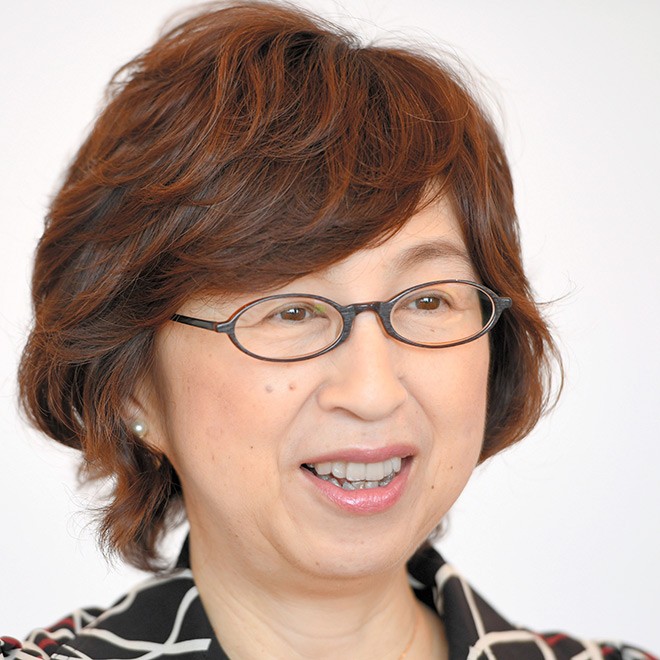 Namba, 58, will serve as one of the 18 vice chairs of the influential business organzation. She will be formally approved for the post at the group's general meeting in June.

Namba graduated from Tsuda University and worked at the U.S. management consulting firm McKinsey & Co. After that, she founded DeNA in 1999 and has been executive chairman since 2015.

Namba, owner of the Yokohama DeNA BayStars, has served as chairwoman of the ownership group meeting of the 12 NPB teams.

The appointment comes as Keidanren has set a goal of having women total more than 30 percent of corporate executives by 2030. It also has undertaken the challenge of appointing women to the positions of chair or vice chairs of the group.

Keidanren has been appointing more women to various positions in the group, including secretariat.

Female business owners have also been chosen as vice chairs of a council that the group chairman can consult with.

However, no women have become chairman or a vice chair of the group until now. Namba has long been a candidate for vice chair of Keidanren, dating to the time of former Chairman Sadayuki Sakakibara.

The current group chairman is Hiroaki Nakanishi, who is also chairman of Hitachi Ltd.