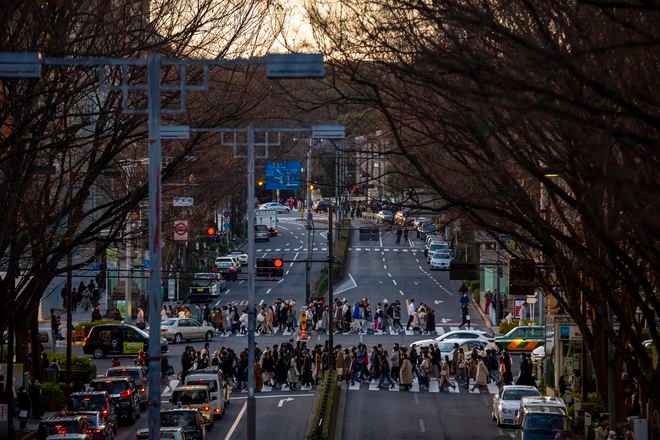 Tokyo confirmed 121 novel coronavirus infections on March 1, the first daily tally below 200 since 178 were reported on Feb. 22, while the number of serious cases dropped to 61, officials said.

The average per day over the week through March 1 was 269.3, representing 81.9 percent of the number for the preceding week, above Tokyo’s target of 70 percent, according to metropolitan government health officials.

But the number of serious COVID-19 cases requiring ventilators or an extracorporeal membrane oxygenation (ECMO) device, which circulates blood through an artificial lung, decreased by six from the previous day.

Of the newly confirmed infections, 23 patients were aged 65 or older, the group most vulnerable to developing serious symptoms.