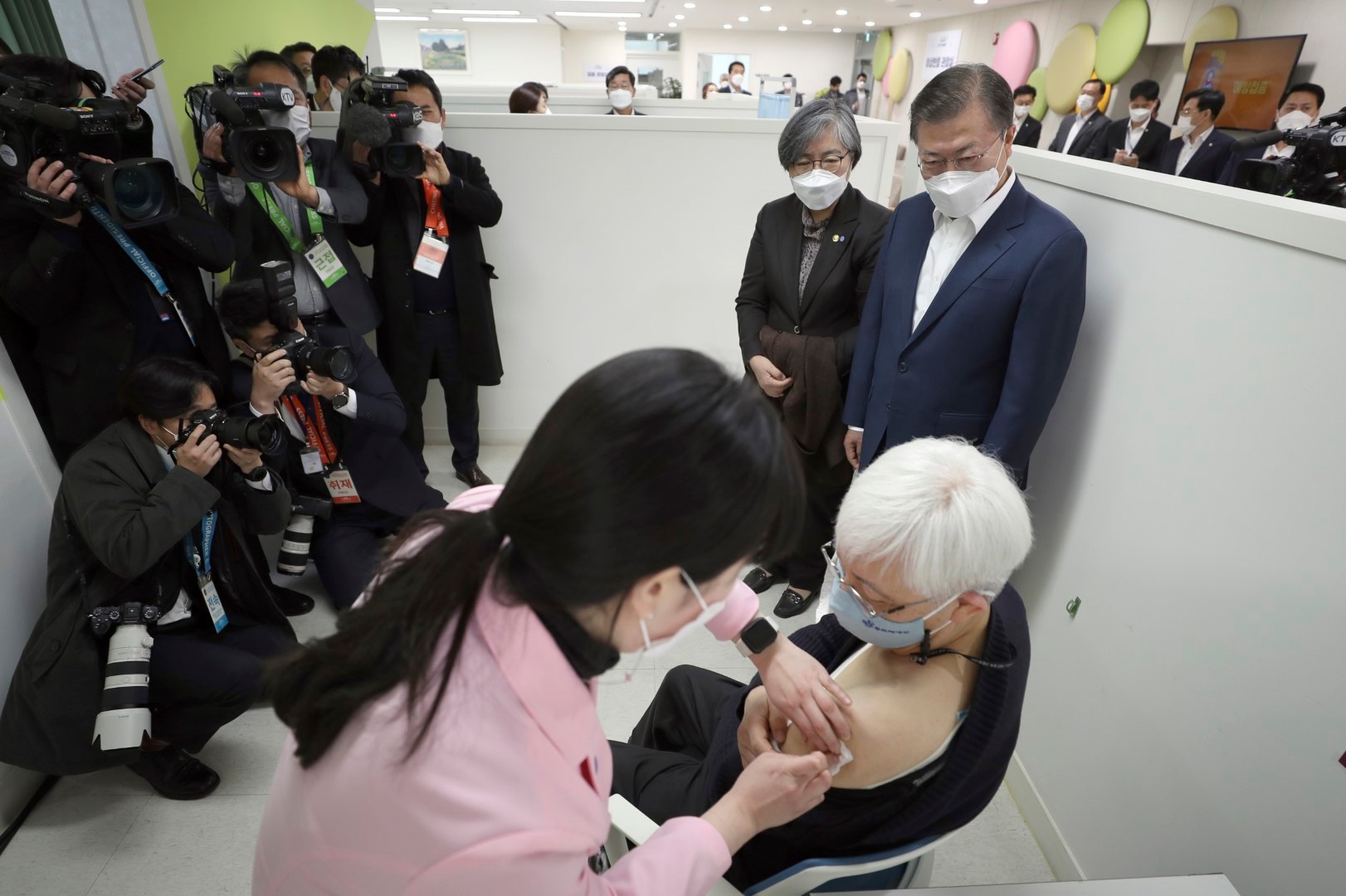 SEOUL--South Korea is drafting an extra budget of 15 trillion won ($13.38 billion), it said on Tuesday, to boost support for small businesses and safeguard jobs as the resurgent coronavirus forces the government to retain social distancing curbs.

The finance ministry said total government spending would increase to a record 573.0 trillion won this year, up 11.9 percent from last year, while expected tax revenue is seen growing just 0.3 percent.

“We want to make sure there are no blind spots left when it comes to using support funds (for small businesses), compared to how we spent them before,” Ahn Do Geol, the deputy finance minister for the budget, told a news conference.

The left-leaning government has urged conglomerates to share some of their profits with smaller businesses that have borne the brunt of the pandemic while big exporters enjoyed a rapid recovery in earnings.

On Friday, the government said it would extend social distancing rules for two weeks nationwide, including a ban on private gatherings of more than four, to blunt the virus spread.

The COVID-19 inoculation campaign kicked off the same day was the first step towards an ambitious goal of herd immunity by November.

The spending unveiled on Tuesday adds to pandemic-fighting stimulus of about 310 trillion won since last year, when the economy shrank 1.0 percent, the most since 1998.

Beside the extra budget funds, 4.5 trillion won will be allocated towards job-keeping funds and childcare subsidies from the existing budget.

More than half the extra budget will provide cash handouts to mom-and-pop stores and people laid off, while another 4.1 trillion won will go to virus treatment facilities and vaccine purchases.

To finance the extra stimulus, the finance ministry will step up treasury bond issuance by 9.9 trillion won and rework other spending plans to make up the rest, it said.