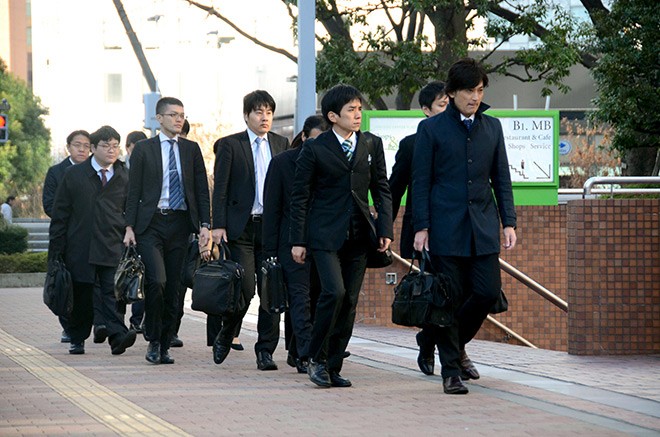 The ruling on March 1 found Taisei Corp. and Kajima Corp. guilty of bid-rigging for construction of the Linear Chuo Shinkansen Line. The companies were each fined 250 million yen ($2.3 million).

Two former executives, Takashi Okawa, 70, a former managing executive officer at Taisei, and Ichiro Osawa, 63, a former department head at Kajima in charge of the maglev project, were also found guilty and given prison sentences of 18 months, suspended for three years.

However, Taisei and Kajima maintained their innocence and fought the charges in court.

Based on the testimony given by executives of Obayashi and Shimizu, the court ruled that the four companies between 2014 and 2015 colluded on how the construction project would be divided up and coordinated the bid amounts to be submitted.

The court concluded the motive for the bid-rigging was to obtain sufficient profits by avoiding price competition.

The ruling said, “free and fair competition was blocked thorough collusion” among the four companies.

An official with Taisei said the company was contemplating appealing the ruling, while a Kajima official expressed regret that the company’s arguments were not heeded and added that an appeal was being considered.