614 evacuees die alone in public housing over decade since 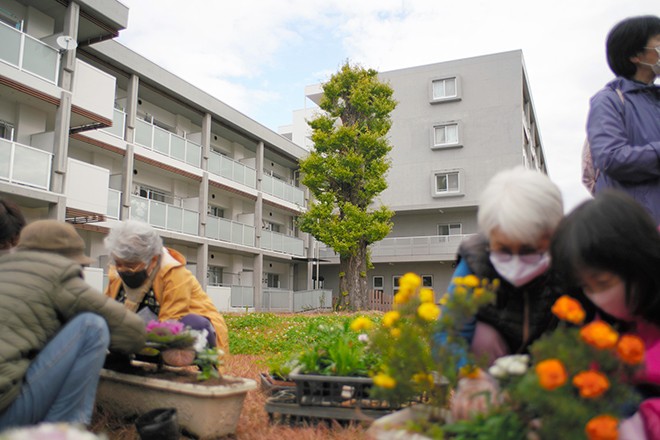 In the 10 years following the Great East Japan Earthquake and tsunami, the death toll among evacuees living alone in temporary or permanent public housing in Iwate, Miyagi and Fukushima prefectures continues rising.

Almost all the deaths, handled by police, are believed to be “solitary deaths” related to evacuation.

The police hold inquests over deaths, except for cases in which people died at hospitals or at home with their family members at their sides with the cause of death being little in doubt.

The count targeted disaster victims living alone at the time of their deaths, including cases where they died outside their homes. Many are believed to have died of illnesses, including having committed suicide.

Of the 614 deaths, 273 residents lived at temporary makeshift housing while 341 resided at permanent public housing for evacuees.

Since 2017, the number of solitary deaths of disaster victims living alone in permanent public housing exceeded that of temporary housing residents as more permanent housing complexes were built over the years.

Of the 78 deaths in 2020, 77 lived in permanent housing while one lived in temporary makeshift housing in Fukushima Prefecture.