Infections of virus variants quadruple in month in Japan 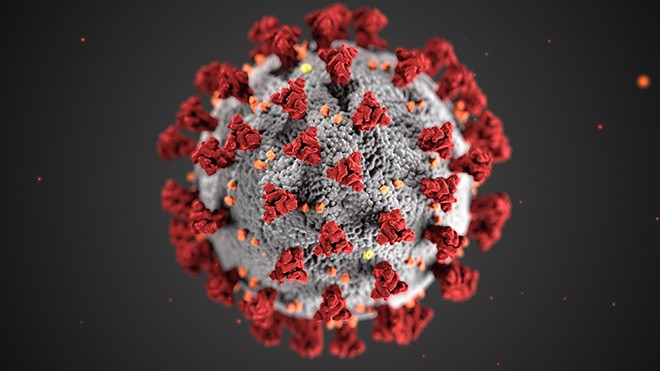 A total of 271 COVID-19 cases involving variants of the novel coronavirus had been confirmed around Japan as of March 9, more than quadruple the figure from a month earlier, the health ministry said.

The cases had been reported in 21 prefectures, including Tokyo, ministry officials said March 10.

The ministry confirmed the number and the variants by collecting cases that the National Institute of Infectious Diseases (NIID) and other institutions conducted genomic analyses on.

Of the 271 cases, 260, or 96 percent, involved the British variant, while eight were caused by the South African variant and three came from the Brazilian variant.

“A process of variants outpacing the existing novel coronavirus has already started, and the variants will become dominant sooner or later,” Shigeru Omi, who heads the central government’s panel to respond to the pandemic, said at the Lower House Committee on Health, Welfare and Labor on March 10.

Omi urged the government to strengthen testing and monitoring of situation concerning the variants.

Osaka Prefecture had reported the most variant cases by March 9, with 62, and all were caused by the British strain.

Saitama Prefecture followed with 41, including 40 of the British variant and one from the Brazilian variant.

Additionally, 74 cases of infections with variants had been found at airport quarantine stations as of March 9.

A World Health Organization report on March 9 said the British COVID-19 variant, which has been found in 111 countries, is 1.36 to 1.75 times more infectious than the previous strains.

According to the NIID’s risk assessment report released on March 8, most of the people on Japan who contracted the British variant have no history of traveling abroad.

The strain has persisted in some areas, and the ratio of British variant among all COVID-19 cases in Japan could increase like in other countries, the assessment said.

(This article was written by Shuichi Doi and Kenta Noguchi.)