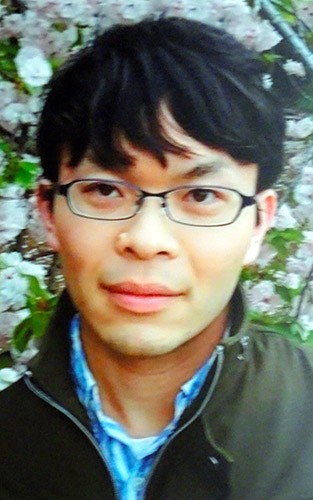 The family of an employee with a Toshiba Corp. affiliate who committed suicide in November 2019 has won the fight to have his death officially recognized as work-related.

The 30-year-old systems engineer had put in excessively long overtime for months before he took his life, sources said.

The labor ministry’s Kawasaki-Minami Labor Standard Inspection Office ruled on Dec. 17, 2020, that the family of Shinha Abe is eligible to receive workers’ compensation.

His death came after a string of laws aimed at reforming workplace practices went into force in April 2019. Provisions included slapping large companies with a penalty if employees worked beyond the monthly ceiling of 100 hours in overtime.

Abe, an employee with Toshiba Digital Solutions Corp., killed himself in his apartment in Yokohama on Nov. 16, 2019.

Before his death, he reportedly told his girlfriend he was having a hard time keeping up with his work, according to the sources.

A report the Toshiba side presented to his bereaved family stated that Abe ended up with an excessive work burden from October 2019 due to a delay in a project to build a computer system.

Lawyers representing his family said Abe put in 103 hours and 56 minutes in overtime over the course of a month from Oct. 17 to Nov. 15, just prior to his death.

Putting in more than 80 hours of overtime each month is considered to pose a serious risk to health. The threshold is used to determine whether a death was “karoshi,” or death from overwork.

Abe joined Toshiba Digital Solutions, a core company of the Toshiba group based in Kawasaki in April 2015 after graduating from the graduate school of the University of Tokyo.

He was tasked with developing a system for the nursing care industry, a project commissioned by the health ministry’s Health and Welfare Bureau for the elderly from June 2019.

The Toshiba side, in a statement, expressed regret over his death.

“We are taking Abe’s death extremely seriously, pray for him and are ready to make a sincere response to his bereaved family,” the statement read. “We will strive to ensure better mental and physical health of our workers.”