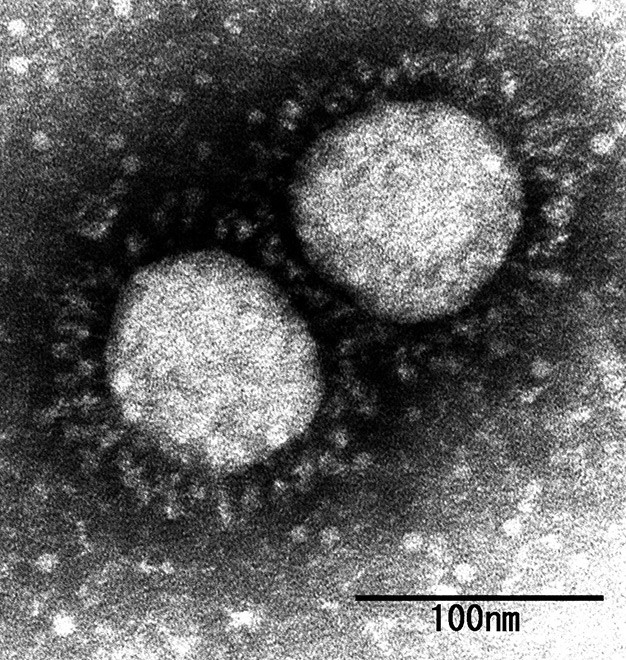 The first deaths in Japan of patients infected with a novel coronavirus variant were confirmed in Kanagawa Prefecture, the prefectural government said on March 16.

Kanagawa Prefecture said three patients were confirmed infected with a virus variant, including two male residents of the prefecture who were tested after they had died.

One of the dead patients was in his 50s and had underlying conditions of high-blood pressure and a fatty liver.

The other dead man, who was in his 70s, did not have any underlying condition.

Further tests are being conducted to determine which variant they had contracted.