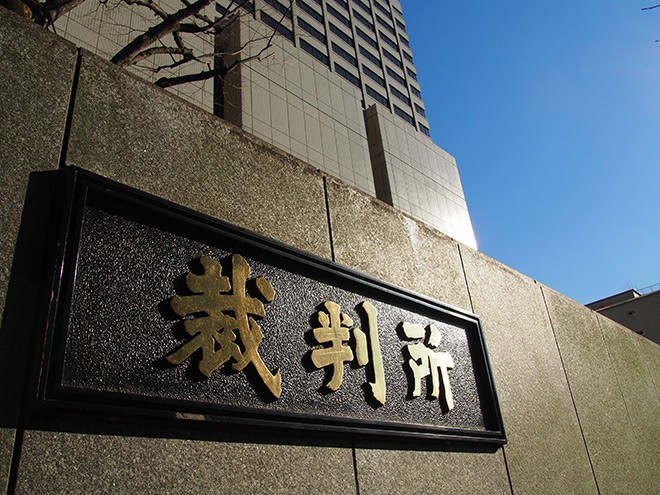 The Tokyo District Court ordered a 37-year-old woman to pay compensation to a man whose wife she had sex with, a rare court ruling recognizing that extramarital sex between same-sex partners is infidelity under the law.

The husband filed a lawsuit against his wife’s lover, accusing her and his 35-year-old wife of engaging in sexual conduct after becoming acquainted through the internet.

But the accused contended that their act did not constitute infidelity under the law, arguing that it did not wreck the husband and wife's marriage.

The court ruled that an act undermining the peace in marriage constitutes infidelity, not to mention extramarital sex with a spouse, and ordered the woman to pay compensation to the husband.

The mainstream view among legal experts concerning what constitutes infidelity under the Civil Law was a spouse being unfaithful with a member of the opposite sex.

Therefore, affairs between the same sex were not deemed to constitute infidelity under the law even if one of the participants was married.

However, Japanese courts are slowly moving to recognize that adultery is not limited to acts between members of the opposite sex.

The Tokyo High Court in March last year ordered a woman to pay compensation to her same-sex partner for wrecking their union for engaging in adultery, saying a same-sex union should be treated equivalent to marriage.