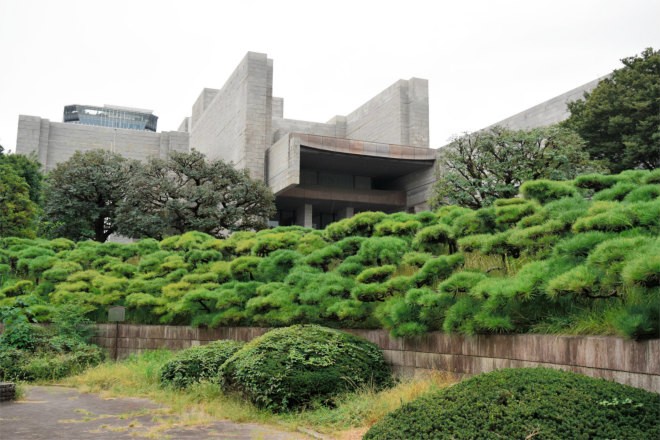 The Supreme Court has ruled that same-sex couples are entitled to the same protections under Civil Law as opposite-sex couples in a common-law marriage.

A lawyer for the plaintiff said the decision was another step toward legal revisions to allow same-sex marriage.

The ruling by the Second Petty Bench was dated March 17 and coincided with a landmark district court verdict that said not allowing same-sex marriages was unconstitutional.

The Supreme Court rejected the appeal by the defendant and finalized a high court ruling that ordered her to pay compensation for wrecking the relationship by being unfaithful.

The plaintiff is a woman in her 30s who began a relationship with another woman in 2009. They registered their marriage in New York state, which recognizes same-sex marriages, in 2014.

The other woman wanted to bear a child and received a sperm donation from a man she met through social media. That man later legally changed his gender to female.

The woman began an affair with the individual, leading the plaintiff to seek about 3.1 million yen ($28,000) in compensation.

The Moka branch of the Utsunomiya District Court ruled that it could not find a rationale for denying legal protection to same-sex couples who cannot marry in Japan when comparing their situations to those in common-law marriages who decide not to submit marriage papers to their local government offices.

The Tokyo High Court ordered the defendant to pay 1.1 million yen in compensation. The high court ruled the couple had been in a relationship on par with a marriage since they held a reception in Japan and developed a similar relationship as those in legal marriages.

“The Supreme Court ruling recognized that legal interpretations should treat same-sex couples in the same manner as opposite-sex couples,” noted Remi Shiraki, the plaintiff’s lawyer. “This will serve as a step toward legal changes to allow same-sex marriages.”

The Supreme Court ruled in 1958 that opposite-sex couples in a common-law marriage could seek compensation if the partner had been unfaithful.

However, there have been few legal precedents regarding same-sex couples in a common-law marriage, leading the defendant to argue that she could not be asked for compensation.

But the judges making the district and high court rulings stated that discrimination based on sexual orientation was not permissible.