No volunteers from abroad to be used for Tokyo Olympics 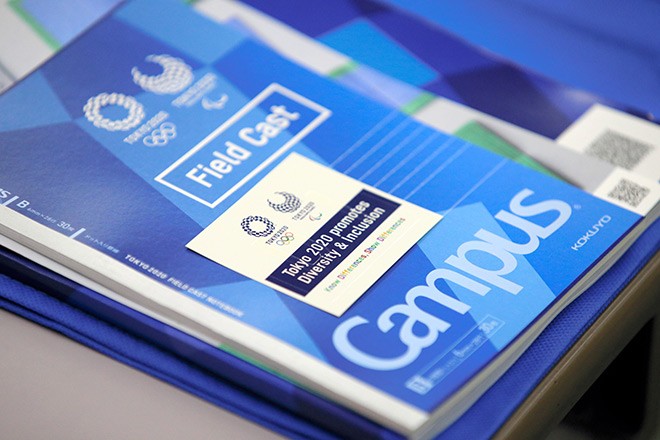 However, exceptions will be made for the few foreigners who can speak one of the rare languages for which Japan has no interpreters.

The decision was reached between the organizing committee, central and Tokyo metropolitan governments, the sources added.

It follows moves to bar spectators from abroad during the Tokyo Olympics due to concerns about variant strains of the novel coronavirus spreading.

A formal decision to not allow in foreign spectators was expected to be made during a video conference on March 20 involving representatives of the organizing committee, central and metropolitan governments as well as the International Olympic Committee and International Paralympic Committee.