Refunds in cards for those who bought Olympic tickets overseas 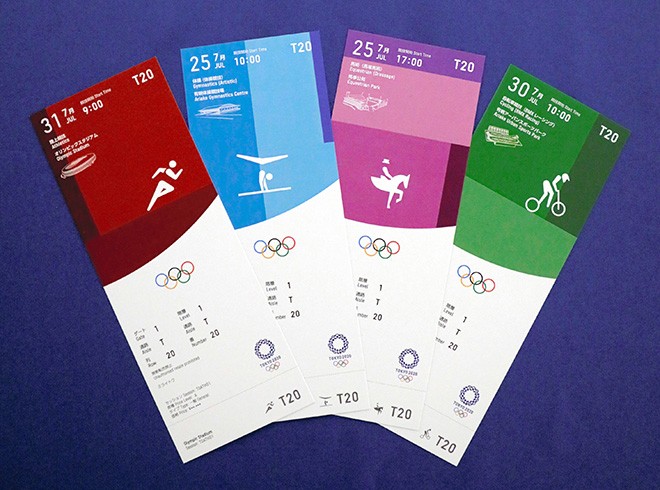 People overseas who purchased tickets for the Tokyo Olympics can expect to have their ticket costs refunded by sales representatives in the countries concerned in accordance with their refund policy, the Tokyo organizing committee said.

The committee said a combined 630,000 tickets for the Summer Games were set aside for international buyers.

Customers could be asked to pay cancellation fees for hotels and airfares if they bought them as a package deal, including tickets to Olympic events, committee officials said.

Officials say sales representatives are supposed to handle the matter of cancellation fees as the International Olympic Committee and Tokyo organizing committee of the Tokyo Olympic and Paralympic Games are not obliged to shoulder those costs.

Fears were expressed that lawsuits might arise if any buyers find they have to pick up the tab for cancellation fees.

The value of tickets to Olympic and Paralympic events, including those sold overseas, was estimated at 90 billion yen ($825.6 million) as of late last year.

The decision to ban international spectators, which was made March 20 in response to concerns about the COVID-19 pandemic, means less revenue from sales of tickets.

After officials announced a one-year postponement of the Summer Games last year, refund requests poured in for about 810,000 tickets, or 18 percent of 4.45 million tickets to Olympic events that had been sold in Japan.

The government will decide the ceiling of spectators in April.

Some officials are hoping that tickets allotted for spectators from overseas can be resold in Japan if novel coronavirus cases in Japan stabilize and seats are allowed to reach near full capacity at each Olympic venue.

But Tokyo organizing committee officials are considering allowing only 50 percent capacity seating as the most likely scenario.

If the pandemic spreads further, Japan could be forced to hold the events behind closed doors.

The organizing committee will face a shortfall in funds if the size of spectators keeps shrinking.