VOX POPULI: The Sasaki and Mori gaffes may look similar, but not the same 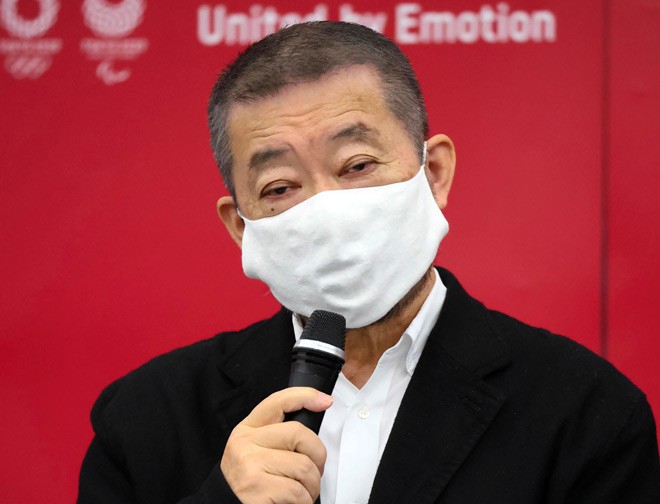 Hiroshi Sasaki resigned as creative director for the Opening and Closing ceremonies of the Tokyo Olympics and Paralympics. (Asahi Shimbun file photo)

In the business world, the phrase “senmitsu” (three out of 1,000) means there is a small chance of success.

It is often said that three or so of 1,000 new products, at best, will stay in the market for long. Similarly, of 1,000 startups, three or so are said to eventually go public.

There may be many ideas, but good ones are few and far between.

This is probably true with many instances where creativity and originality are required.

One case in point involves Hiroshi Sasaki, who was responsible for the Opening and Closing ceremonies of the Tokyo Olympics and Paralympics.

Sasaki may have masterminded many popular TV commercials. But his proposal for dressing up a female entertainer like a pig at the Opening Ceremony--an “Olympig” pun reportedly intended--was worse than bad and raised many eyebrows.

It was not funny at all and nothing short of vulgar in that it was essentially tantamount to mocking a person’s appearance.

Still, his idea was immediately shot down by members of his team when it was presented in March last year. It can probably be said a function of checking bad ideas was at work.

It was not the same as when Yoshiro Mori made misogynist remarks during a public appearance when he was president of the Tokyo Olympics organizing committee.

Not only did no one bother to take him to task, but laughter was even heard from those present.

Some may describe the two cases as “gojippo hyappo” (fifty steps, one hundred steps), an idiom that means there is little difference.

But there are times when we need to calmly distinguish between instances that may appear to have little difference.

In a brainstorming session where members of a group freely suggest ideas to solve a problem, a hopelessly awful opinion sometimes comes up. Sasaki’s proposal may have been an instance like that.