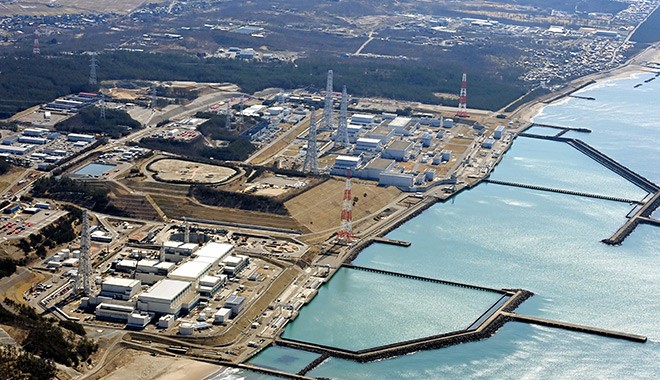 The regulatory authority said on March 24 it found serious flaws in the nuclear material protection system implemented at the Kashiwazaki-Kariwa nuclear plant in Niigata Prefecture, which is among the world’s largest nuclear plants.

It is issuing a corrective-measures order that will prohibit TEPCO from transferring nuclear fuel into reactors until additional inspections are conducted. The administrative body will rely on those extra inspections to determine whether the company can improve its protective measures and weather to lift the order.

The additional inspections are expected to take more than a year, officials said.

TEPCO will be unable to restart its reactors until the authority’s order is lifted.

The authority found that the devices installed to detect unauthorized entry at the nuclear plant had failed to properly function at 15 locations since March 2020. At 10 of those locations, the devices were unable to detect illicit entries for more than a month.

In its evaluation, the regulatory body gave the plant its worst rating in ensuring security.

The authority has instructed TEPCO to report back on the results of a third-party inspection by Sept. 23.

It has also decided to start additional inspections to study the root causes of problems. That process is expected to take some 2,000 hours to complete.