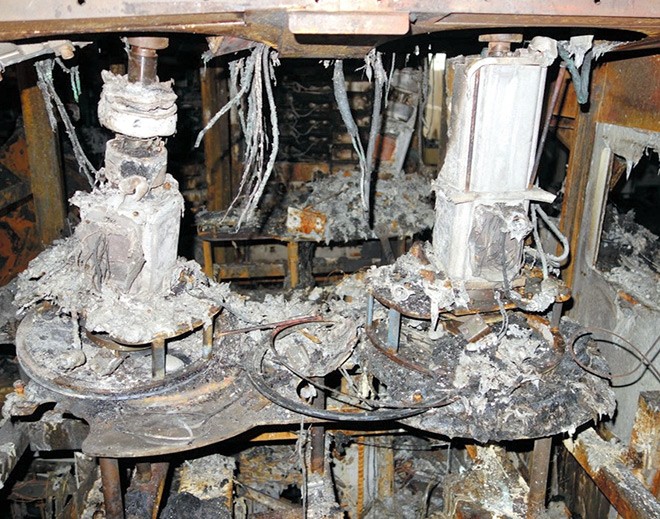 Japan has asked some Taiwanese manufacturers to cooperate in alternative production of semiconductors, industry minister Hiroshi Kajiyama said on Tuesday, after a chip plant owned by Renesas Electronic Corp. was hit by a fire this month.

“We are in communication with several manufacturing equipment makers (in Taiwan) to speed up procurement,” Kajiyama told reporters after the cabinet meeting.

“The ministry will also work together for a swift recovery by using all possible means,” he added.

A Renesas-owned Naka chip plant in Hitachinaka, Ibaraki Prefecture, was hit by fire earlier this month due to a power surge in one of the machines, putting more pressure on the broader chips industry amid a global shortage of semiconductors.

The company, which has about a 30 percent share of the global market for microcontroller unit chips used in cars, had initially said 11 machines were damaged in the fire, but on Tuesday said 23 machines need to be replaced.

Renesas CEO Hidetoshi Shibata told a news conference that while production at the plant would resume within a month, recovery to pre-fire levels was expected to take 100 to 120 days from the incident.

He added that any short-term shipment of alternative chip production was impossible and the company would recuperate losses in the six months ending December.

An extended outage could add to a global shortage of chips which is disrupting some production of cars and electronic devices.

The Japanese government has called on equipment makers to help Renesas restore its production, with bureaucrats contacting companies at home and overseas to request they provide parts and machinery to the fire-hit company, a trade ministry official told Reuters on Wednesday.