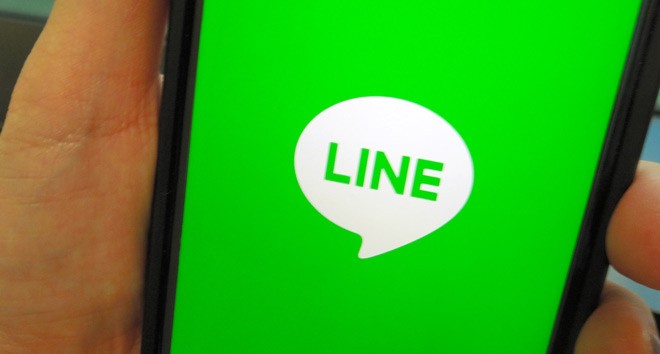 Line Corp. has revised its privacy policy for users in Japan of its Line messaging app, in response to growing concerns over the company’s lack of explanation on how it manages their personal data.

The revision announced on March 31 added the names of countries the data is transferred to and stored in to improve the transparency of the company’s information management.

South Korea and Vietnam are named as the major countries Line transfers data to as part of its system development and operation tasks.

Employees of Line’s group companies or subcontractors in those nations will access the data only to the minimum extent required for performing their contracted work, the policy states.

The revised privacy policy also notes that personal data of Line users in Japan is stored in Japan and South Korea.

The previous version of Line’s privacy policy only stated, “we may transfer personal data to a third country.”

Line has been criticized for not clearly explaining to users how their data was managed after it was revealed that the company had failed to properly inform users that their personal data could be accessed by its affiliated company in China.

The committee plans to check whether the companies abide by the law in outsourcing their operations to the Chinese affiliate as well as overseeing the work and managing personal information of users.

Line said it will continue to consider enhancing legal compliance as the revised Personal Information Protection Law is expected to take effect in 2022.