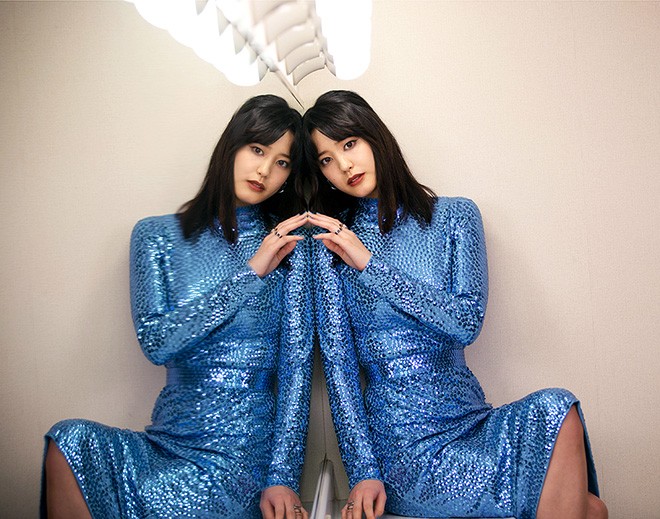 Since making her Hollywood debut in “Monster Hunter,” Hirona Yamazaki has a new goal in her sights.

Yamazaki said she was particularly inspired by working alongside the film’s star Milla Jovovich, who joined a U.S. special forces unit for training before filming began and made a point of working out every morning near the film set in South Africa.

“I want to keep chasing my dream so that I can work again with Milla, who is tough and disciplined,” she said.

“Previously, I would have been satisfied with just appearing in a Hollywood movie. But now that I achieved one goal, I’m beginning to have another. We humans are greedy, aren’t we?”

In “Monster Hunter,” a live-action feature film adaptation of the globally popular video game series, a special security team led by Capt. Artemis (Jovovich) encounters a sandstorm in the desert and is suddenly transported to another world inhabited by gigantic monsters.

Yamazaki said she poured out her feelings about playing the role of Handler in English during an online video audition with director Paul W.S. Anderson. She said she has been enjoying learning the language on her own.

“Before shooting scenes, I always thought about how I could express Handler’s cuteness and curiosity as a flesh and blood person,” Yamazaki said.

In the original video game series, the popular character provides the player with helpful explanations about monsters and other aspects of the game.

Since making her acting debut in 2012, Yamazaki has appeared in Nobuhiko Obayashi’s “Labyrinth of Cinema,” among other films.

Both Anderson and Jovovich hail from the successful “Resident Evil” film series, also based on a popular video game franchise, which has earned total box office revenues of $1.2 billion (132.26 billion yen).