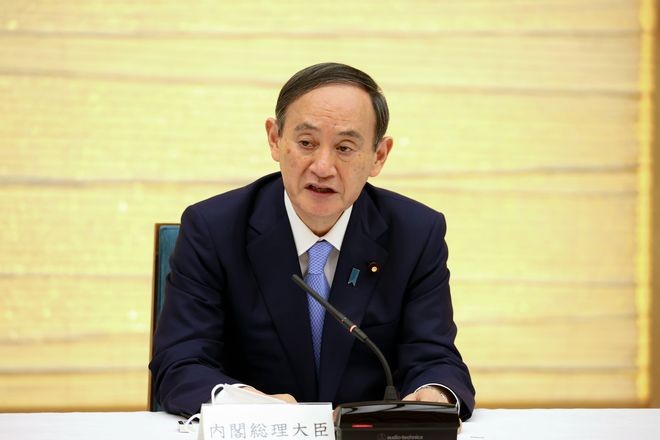 A government task force on April 1 approved for the first time anti-COVID-19 pre-emergency measures that will extend over the Golden Week holidays in three prefectures.

The governors of Osaka, Hyogo and Miyagi prefectures will implement the measures from April 5 to May 5 in Osaka city, the Hyogo Prefecture cities of Kobe, Nishinomiya, Amagasaki and Ashiya, as well as Sendai, the capital of Miyagi Prefecture.

The measures, established based on the revised special measures law to deal with the COVID-19 pandemic, restrict operations of certain businesses and areas in a prefecture.

“We intend to control the infections in the affected cities through a concentrated implementation of measures,” Yasutoshi Nishimura, the state minister in charge of economic revitalization who also heads the central government’s efforts on the pandemic, said at an April 1 meeting of the government panel of experts dealing with the pandemic.

But the business hours will again be shortened under the pre-emergency measures.

In addition, residents in the six cities will be asked to refrain from visiting karaoke parlors during the day because of infection clusters that have broken out in such businesses.

The pre-emergency measures allow governors to impose administrative fines against businesses that refuse orders to shut down early.

Businesses that cooperated with requests to shorten business hours after the state of emergency was lifted received 40,000 yen ($360) a day or 1.2 million yen a month.

Nishimura said payments to businesses cooperating with the pre-emergency measures would be decided based on the scale of their operations.