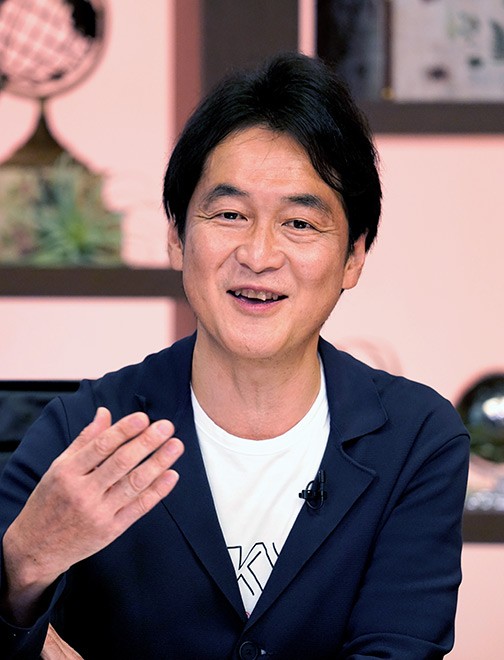 The volunteer association has started an online campaign to collect signatures from company executives.

It aims to collect 1,000 or more signatures by April 25 and submit the list to Prime Minister Yoshihide Suga.

The group is co-chaired by Dwango Co. President Takeshi Natsuno, who serves on the central government’s Council for Regulatory Reform, and Yoshihisa Aono, president of Cybozu Inc.

“People see it as important for women to participate actively in the workforce, but still in most cases, women change their surnames because of marriage,” Natsuno said. “Moreover, changing a person’s surname creates a number of impediments to their career advancement. This is why a legal revision is urgently needed.”

Tomoko Namba, executive chairman of DeNA Co. and vice chair of Keidanren (Japan Business Federation), is also among the group’s members. So too are Yasufumi Kanemaru, the head of Future Corp., and Kazuhiko Toyama, the chair of Industrial Growth Platform Inc.

The group said in a prepared statement that it supports legislation that would allow married couples to use separate surnames “to realize a society full of diversity and where people exercise their abilities regardless of their gender and work in their own fashion.”

Natsuno said sometimes doing "the obvious things" can provoke controversy in Japan and suggested that neglecting these kinds of reforms has "led to low productivity."

“We need to change things that are close to home,” he said.