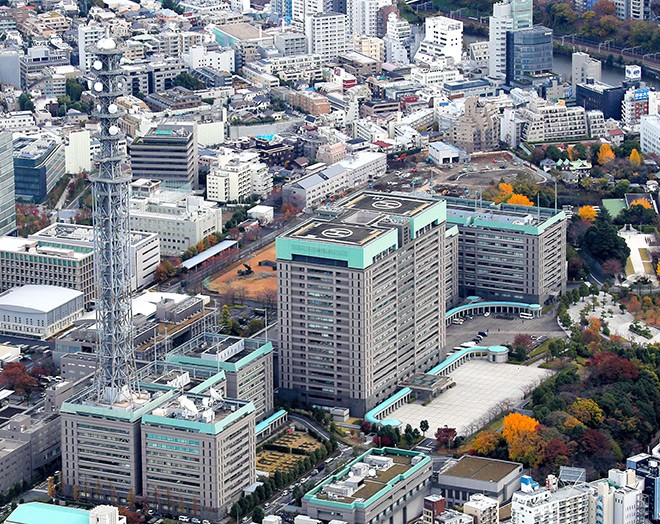 The government recently submitted legislation to the Diet to more strictly regulate the use of land and buildings near nuclear power plants and defense facilities such as Self-Defense Forces bases.

The bill would empower the government to investigate people who own or lease land and buildings to ensure the facilities are not being used inappropriately. The same would apply to organizations.

It is, of course, important to ensure the safety of facilities related to national security. But this national security requirement should not be used to unreasonably restrict the rights and lives of citizens. The proposed new law needs to offer powerful safeguards against discretionary implementation.

The law would cover properties located within 1 kilometer of the premises of SDF facilities, U.S. military bases, Japan Coast Guard sites and nuclear power plants. Remote islands close by the national border would also be subject to the measures.

In cases where land is designated by law as a “surveillance area,” the government would be allowed to investigate how the properties are used and issue instructions to forbid any actions that impede the functions of the facilities. Refusal to comply would be a legal offense punishable with imprisonment.

Land around especially important facilities could be designated as a “special surveillance area.” Such a designation would require advance notification in the sale and purchase of such properties in a given area.

The primary source of concern about the envisioned legislation is that there would be no limits to investigations under the law.

The bill does not clearly define and limit the scope of information the government would be able to gather. This is because the law would allow it to seek categories of information “specified by government ordinances” and “matters determined by Cabinet Office ordinances.”

These provisions would enable the collection of information at the total discretion of the government and not be subject to scrutiny by the Diet.

This prospect raises concerns that the government may use the law to pry into matters concerning the backgrounds of specific individuals, such as their beliefs, relationships with family members and friends.

This is anything but a groundless worry. When the government decided to deploy SDF troops to Iraq, the SDF monitored the activities of civic groups and activists opposed to the mission plan and collected and stored personal information about those involved. This included listing their names, jobs and political parties they supported. A court ruled that this operation was illegal and ordered compensation to be paid to the wronged parties.

To be fair, the bill in question includes a provision requiring the government to give sufficient consideration to the protection of personal information and limit restrictions to the minimum necessary.

But the government needs to offer a convincing explanation to the public about how the fulfillment of these requirements would be ensured.

The definition of “acts that impede the functions” of facilities is also fuzzy. The government has cited jamming as an example. But details would be determined by “guidelines” to be established by the government after the law is enacted. Many other specifics would also be left to the guidelines, raising serious questions and concerns.

The requirement of advance notification of sales and purchases of properties in surveillance areas would put a burden on sellers and purchasers. This is bound to hinder free economic activity. That is why Komeito, the junior coalition partner of the ruling Liberal Democratic Party, demurred at the idea during talks about the bill within the ruling camp.

Komeito eventually agreed with the LDP to exempt urban areas from the requirement when the law comes into force. But there is no guarantee for transactions after that.

What should not be overlooked is the bill's possible effects on Okinawa Prefecture. This law could cover many private properties in various parts of the prefecture, including the city of Ginowan, home to the U.S. Marine Corps Air Station Futenma. Okinawa Prefecture also has many remote islands that would be covered by the law.

The new measures would add to the already heavy burden facing the people of Okinawa in hosting so many U.S. military facilities.

We need to closely monitor the Diet debate on the bill for the government’s answers to the many questions and concerns about it, such as why the legislation should be enacted at this moment.