Tokyo reports 249 COVID-19 cases, higher than a week ago 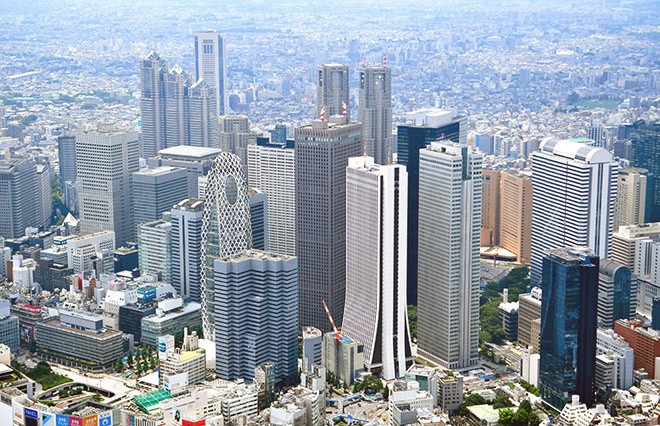 The number of cases reported on Mondays tend to be lower than other days of the week because they reflect infections confirmed about three days earlier, close to the weekend, when fewer tests are given.

The seven-day case average per day over the week through April 5 for the capital stood at 391.9, an increase of 9.6 percent over the previous week, records show.

The number of serious COVID-19 cases requiring ventilators or an extracorporeal membrane oxygenation (ECMO) device, which circulates blood through an artificial lung, stood at 46, one fewer than the day before.