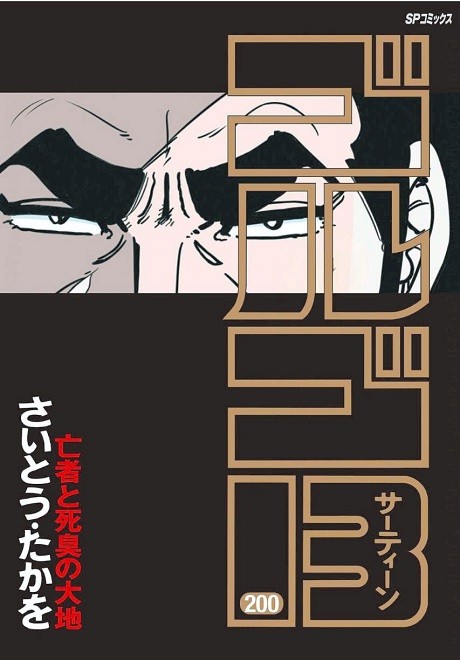 “Golgo 13” tied the Guinness World Record for the most volumes for a single manga series when its 200th volume was published on April 5.

The manga, by Takao Saito, joins “Kochikame: Tokyo Beat Cops” by Osamu Akimoto, which nabbed the honor in 2016.

The 201st volume of the series will be released in July, according to Leed Publishing Co., which publishes the comic book.

To celebrate the 200th volume, an Instagram augmented reality (AR) filter that allows users to have Togo’s eyebrows and eyes virtually appear on images of their faces has been released on a special website at (https://www.leed.co.jp/golgo200/).