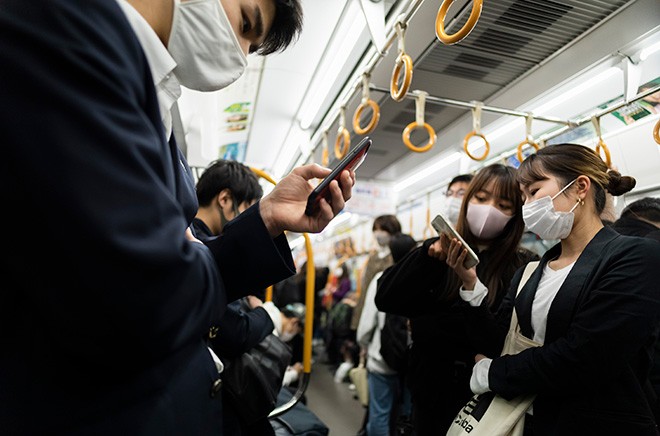 Osaka’s daily tally broke the previous record of 1,130, set on April 14, and topped 1,000 for the third consecutive day.

The latest count brought Osaka’s cumulative number of COVID-19 cases to 64,448. The death toll from the virus in the prefecture rose by four on April 15 to reach 1,238.

Hyogo reported a record 507 infections on April 14. Hyogo Governor Toshizo Ido on April 15 expressed alarm at the strain being placed on the prefecture’s health care system, saying it is in a “critical situation.”

The Hyogo prefectural government said it decided to expand areas covered by pre-emergency measures against the spread of the virus to include Takarazuka, Sanda, Itami, Kawanishi, Akashi and Inagawa, where cases are surging.

The measures will be applied for these areas from April 22 through May 5.

In Hyogo Prefecture, the cities of Kobe, Amagasaki, Nishinomiya and Ashiya have been under pre-emergency measures since April 5.