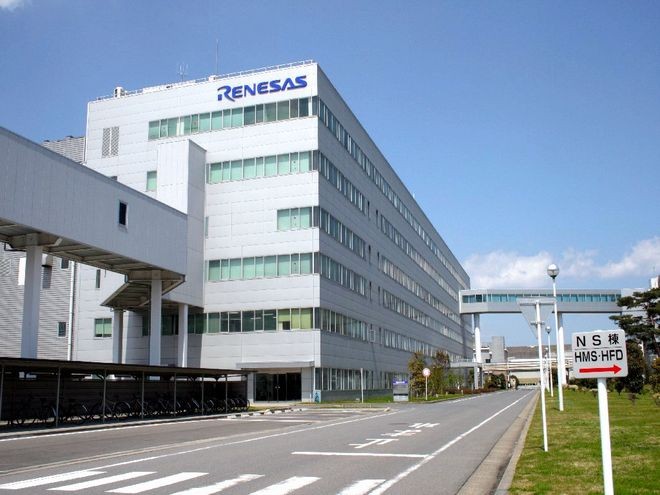 Renesas Electronics Corp. resumed production on Saturday at a chip plant that had been damaged in a fire, worsening a global shortage of semiconductors used in cars, smartphones and appliances.

The plant resumed operations at 9 a.m. local time, two days earlier than originally estimated, according to a spokeswoman.

The factory in northeast Japan was hit by fire on March 19, caused by a power surge in one of its machines.

Renesas, which commands nearly a third of the global market share for microcontroller chips used in cars, said last month that 23 machines were damaged and needed to be replaced or fixed.

Renesas president Hidetoshi Shibata previously said that production at the plant would resume within a month, but a recovery to pre-fire levels would take up to 120 days. Shibata is due to hold a press conference on Monday to update the status of the plant.