Osaka will seek 3rd declaration of emergency over COVID-19 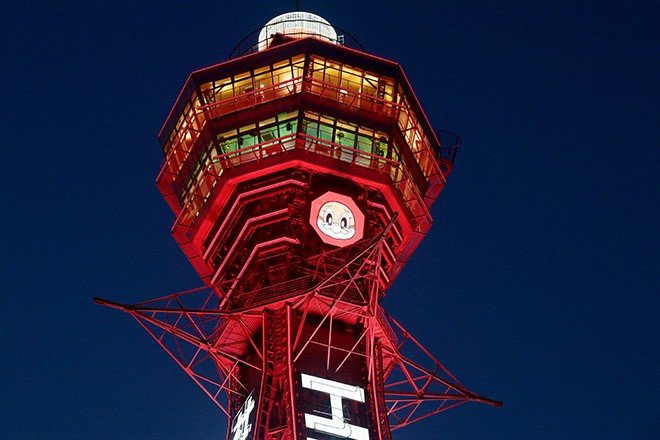 OSAKA--Osaka Governor Hirofumi Yoshimura announced on April 19 that he will ask the central government to declare a state of emergency for his prefecture to combat the alarming surge in new COVID-19 cases.

After Yoshimura's announcement, Hyogo Governor Toshizo Ido expressed his intention to "fall in step" with the neighboring prefecture and weigh the option of asking for a state of emergency at a meeting on April 21.

Osaka Prefecture's decision will be finalized during a meeting of prefectural officials in charge of the novel coronavirus response on April 20.

“It is important for us to take strong measures to halt people’s movements,” Yoshimura said, referring to a state of emergency.

The governor is seeking to impose closures of businesses and restaurants based on the emergency declaration.

“We will need to ask for the shutdown of venues across the board, including department stores, amusement parks and shopping malls,” he said.

The same day, Chief Cabinet Secretary Katsunobu Kato promised to promptly consider the request once it was made by the governor.

“We are aware of the need to swiftly weigh whether we should issue the declaration,” he said at a news conference.

He noted that hospitals in the prefecture are facing a dire situation, with serious cases jumping.

If approved, it will be the third time for the prefecture to be placed under a state of emergency since the pandemic struck Japan last year.

Osaka Prefecture has issued pre-emergency measures to combat the coronavirus for two weeks now, urging restaurants to close at 8 p.m. in Osaka and at 9 p.m. for those in the rest of the prefecture.

But the prefecture reported a record 1,220 new cases on April 18, the sixth consecutive day the daily count has topped 1,000.

The latest figure heightened the alarm of officials as Sundays typically see fewer cases than reported on other days of the week.

More contagious variants, which were first reported in Britain, have been sweeping across Osaka Prefecture, severely taxing the health care system there.

As of April 18, 244 of 248 hospital beds secured for serious cases were occupied.

In addition, 42 patients who have been treated at hospitals caring for patients with mild to moderate symptoms have now worsened to serious cases.

The prefecture set aside 1,781 beds for mild through moderate cases, but 77.9 percent of them are being used.

Officials are scrambling to secure 52 more beds for seriously ill patients, asking for cooperation from hospitals in the prefecture.

They also requested the central government and nearby Shiga Prefecture to dispatch nurses to Osaka Prefecture to alleviate a shortage of medical staff caring for COVID-19 patients.

They are also under talks with counterparts in Shiga Prefecture over sending patients from Osaka Prefecture for treatment there.

The extent of the spread of the virus and the status of the health care system in Osaka Prefecture qualifies for the highest alert level of 4, a stage warranting the declaration of a state of emergency by the central government.