Panel: Variants cause 89% of infections in Tokyo over week 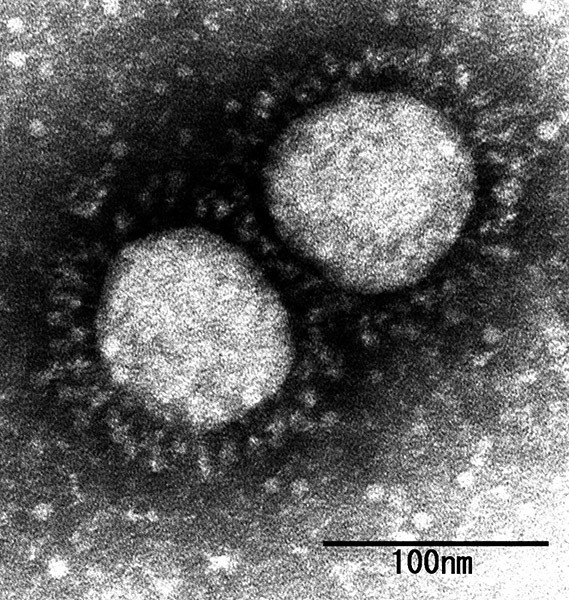 Novel coronavirus variants accounted for nearly 90 percent of new infection cases over the most recent week in Tokyo, health experts said, fueling fears the mutated strains could cause unprecedented damage in the capital.

The estimated figure was presented at an April 22 meeting of the Tokyo metropolitan government’s expert panel monitoring the spread of COVID-19.

“We could face an explosive growth in infections that exceeds the third wave if not only the original strain of the virus but also mutated ones spread,” Tokyo Governor Yuriko Koike said at the meeting. “We ask for the understanding and cooperation of Tokyo residents and business operators in taking thorough measures to limit the flow of people to prevent a further spread of infections at all costs.”

The estimated ratio of patients who contracted virus variants was calculated using data from screening tests conducted by the Tokyo Metropolitan Institute of Public Health.

The results showed 32.8 percent of the new COVID-19 patients in Tokyo were infected with a variant that has the N501Y mutation, which is believed to be more contagious than the original strain, over the week until April 18.

An estimated 56.5 percent of the patients contracted a variant with the E484K mutation, which is feared to reduce vaccines’ efficacy.

The two variants accounted for 89 percent of the infections reported over the week, a sharp rise from the 57 percent recorded four weeks ago.

According to another estimate presented at the meeting, the daily number of new COVID-19 cases in Tokyo could again top 2,000 in two weeks if infections from the N501Y variant completely replace those from other strains.

The so-called effective reproduction number, which represents how many people one COVID-19 patient has infected, for the N501Y variant is estimated to be 1.43 to 1.90 times higher than that for the original strain.

The daily average of new infections in Tokyo reached 684.1 for the week through April 22. That was 130.7 percent of the figure for the preceding week, up from 122.6 percent a week earlier.

“A rise in cases of the variants has definitely contributed to an increase in overall infections,” Mitsuo Kaku, who heads an expert panel of the Tokyo Metropolitan Infectious Disease Surveillance Center, said after the meeting.

The spread of the variants could put a bigger strain on hospitals than the level seen during the third wave of infections, which hit Japan over the year-end and New-Year holidays.

The metropolitan government has secured 6,044 hospital beds for COVID-19 patients, but one expert said that may not be enough.

“Tokyo could see 4,000 to 6,000 patients hospitalized with COVID-19 if the N501Y variant becomes the dominant strain,” said Masataka Inokuchi, vice chair of the Tokyo Medical Association.

(This article was written by Momoko Ikegami and Rihito Karube.)