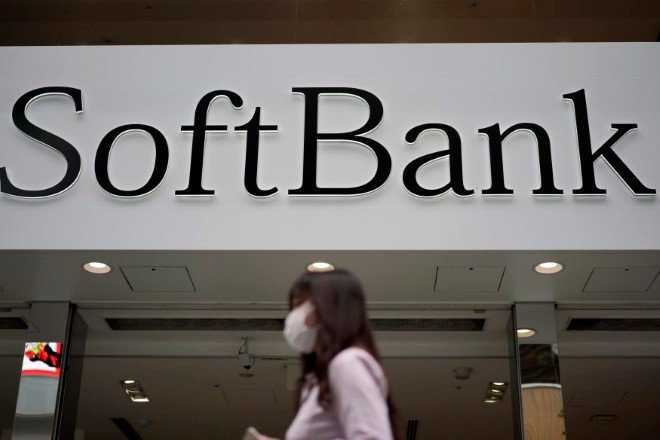 Softbank Corp. is suing a former employee and rival firm Rakuten Mobile Inc. over an alleged leak and use of confidential information about the telecommunications giant’s 5G wireless technology services.

Softbank announced on May 6 that it filed a lawsuit at the Tokyo District Court, seeking 1 billion yen ($9.16 million) in damages and the suspension of the use of Rakuten Mobile's mobile-network base stations allegedly built by using the leaked data.

Softbank is accusing Rakuten Mobile of unfairly benefitting from the leaked information, which it alleges helped Rakuten Mobile set up its base stations earlier than initially planned.

But Rakuten Mobile said that its own internal investigation into the matter has not turned up anything of the sort.

“We have not confirmed that Softbank’s trade secrets were used for our business in our in-house investigation,” Rakuten Mobile said in a statement issued on May 6. “We will make our case in court.”

The former Softbank employee was arrested in January on suspicion of unlawfully leaking the information in violation of the Unfair Competition Prevention Law.

The man in his 40s had worked as an engineer at Softbank until Dec. 31, 2019. He began working at Rakuten Mobile on Jan. 1, 2020, immediately after the suspected leak.

Softbank said it is only exercising part of its right to claim compensation in the suit, which amounts to about 100 billion yen. The company added it may seek more in damages in the future.