Hidden gems of Japanese cinema to see light of day 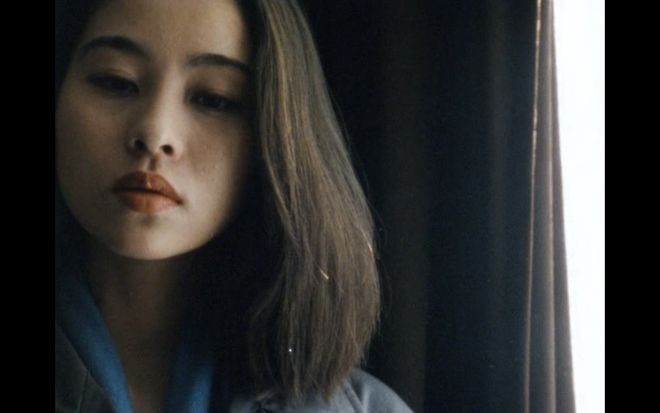 A streaming service being developed in Kyoto promises to offer superb but unknown works of Japanese cinema to cater to film buffs in and out of Japan.

In addition to showing titles never before streamed online, interviews with directors and reviews by critics are also set to be published on the Narutaki website.

"We want it to be a platform like a magazine with movies," said Nobuyoshi Nishida, who leads the project.

As a starter, 15 films are planned for streaming in June, including Kenji Mizoguchi's "Genroku Chushingura" (The 47 Ronin) and three films by Yoshishige Yoshida, including "Rokudenashi" and "Chi wa Kawaiteru" (Blood Thirsty).

"William Terror, Tie Break" by film director and critic Yoichi Ogino will be streamed online for the first time.

"We want to attract viewers who are interested in reading authentic reviews, instead of simple introductions and commentaries easily found on the internet," said Nishida, who is a film producer and book editor.

The Narutaki service will be available at a fixed rate, although the price has yet to be determined.

From July onward, 15 titles, mainly those yet to be released on packaged media, will be streamed each month. Nishida said he intends to add English subtitles to each offering later this year to cater to Japanese cinema enthusiasts outside the country.

Narutaki is named in tribute to "Narutaki-gumi" (Team Narutaki), a group of screenwriters from various production companies working at film studios in Kyoto that was formed by directors Sadao Yamanaka, Hiroshi Inagaki and other cinema buffs in 1934.

Nishida is also based in the ancient capital, having worked as a producer for Takuji Suzuki's "Randen: The Comings and Goings on a Kyoto Tram," a film also shot in the city.

"Kyoto has always been a place where talented people get together," he said. "We want to promote (Japanese movies) to the world from Kyoto that is a cultural city filled with scholars and artists."