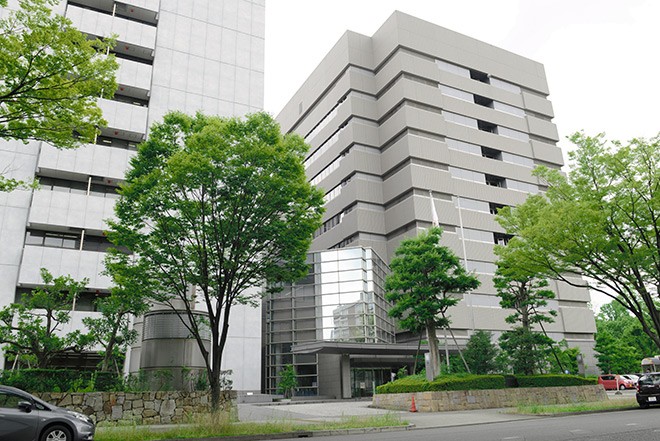 NAGOYA—A 66-year-old truck driver was arrested after he smashed the glass entrance door of a hospital in anger at being denied an appointment to receive the COVID-19 vaccine, Aichi prefectural police said May 12.

The suspect, who lives in Anjo in the prefecture, has admitted to the allegations of vandalism, police said.

He tried to make a reservation for a COVID-19 vaccine shot at the hospital in Anjo, but his request was declined because he “was not a regular outpatient, and the hospital was unable to know his health condition,” according to the prefectural police’s Anjo Station.

Infuriated by the rejection, the man kicked the door and shattered the glass around 8:30 a.m. on May 12, police said.

Municipal governments and hospitals nationwide started accepting reservations for the vaccine from people 65 years old or older on May 12.

However, demand has far exceeded supply of the vaccine in many areas. Seniors have said they are only getting busy signals when they phone their local governments to make reservations.

Some elderly people are reportedly so desperate to receive the shots that they have engaged in shoving and shouting matches with local government officials and health care workers.