Journalist from Japan jailed in Myanmar freed, on the way home 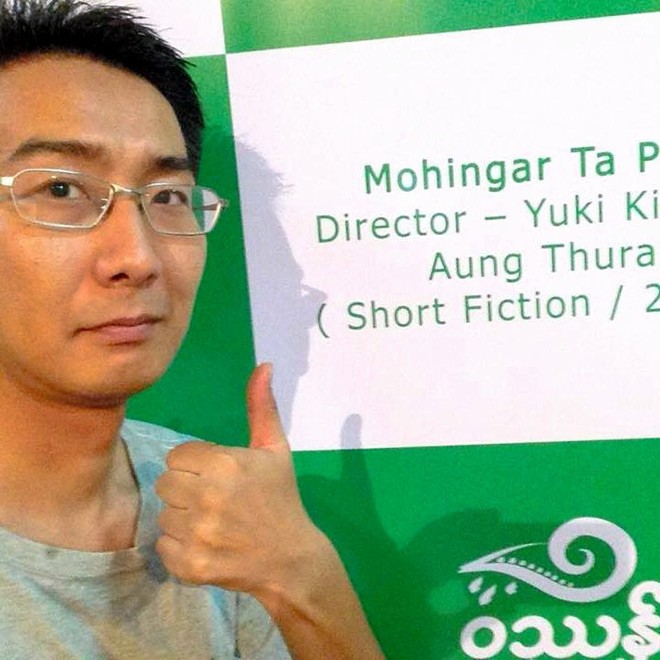 BANGKOK--Japanese journalist Yuki Kitazumi was released from prison in Myanmar and arrived at an airport in Yangon on the morning of May 14.

Myanmar authorities, who seized power in a military coup on Feb. 1, had been holding Kitazumi, 45, on charges of spreading false news.

Myanmar's state-run television reported on the evening of May 13 that Kitazumi would be released.

The Japanese Embassy in Yangon was working to assist Kitazumi to return to Japan, where he is expected to arrive as early as May 14.

The former Nikkei Shimbun reporter had been covering street protests as a freelance journalist right after the coup occurred.

On April 18, he was arrested at his house in Yangon and then detained at Insein Prison on the outskirts of the city.

Myanmar's ruling junta accused him of spreading fake news after he filed reports that it perceived as damaging to the country's military.

Myanmar's state-run newspaper reported on May 14 that Kitazumi supported a civil disobedience movement where citizens stop working and protest against the military and so violated the law.

The military dropped the charges against him, the paper said, out of consideration for “the friendly relationship between Myanmar and Japan now and in the future.”