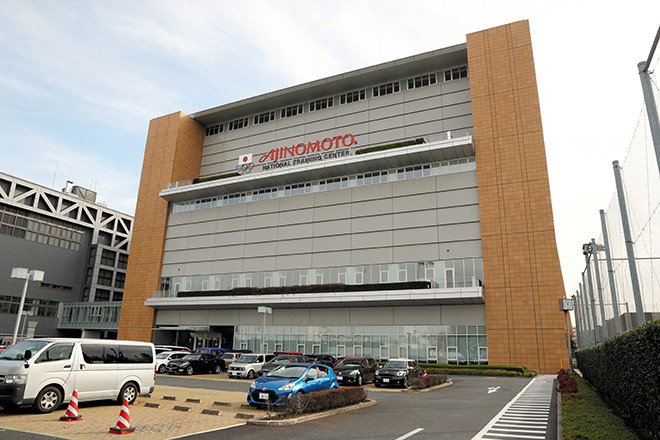 The Japanese Olympic Committee is making arrangements to start vaccinating Japanese athletes and coaches on June 1 or later ahead of the Tokyo Olympics.

The committee on May 17 told domestic sports associations about the plan.

Under the plan, athletes who have already earned a slot to represent Japan in the Olympics, as well as those who are considered candidates, will receive a free COVID-19 vaccination at the JOC’s National Training Center in Tokyo’s Kita Ward.

Coaches and training staff will also be eligible for the shot.

However, vaccination is not a requirement, the JOC said.

Each sport association is expected to ask those who are eligible if they want to receive a shot and decide when they can get the vaccination together.

Associations are asked to report the preferred date to the JOC by the end of this week.

The International Olympic Committee on May 6 announced that it had reached an agreement with Pfizer and BioNTech to receive free vaccines for the athletes.

Tamayo Marukawa, a state minister in charge of the Olympics, said 2,500 or so members of Team Japan, including about 1,000 athletes, are eligible to receive the free shots.