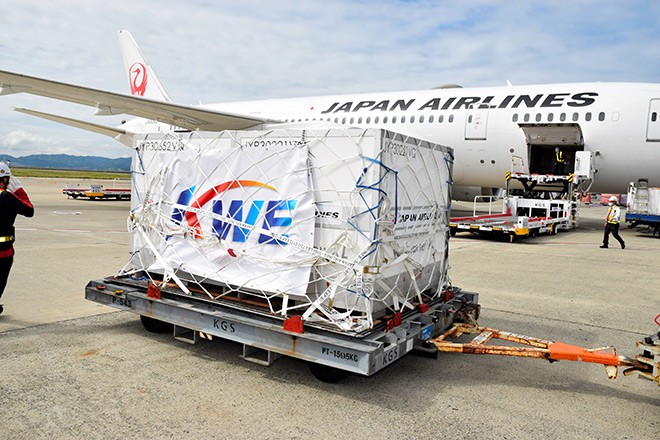 A Japanese health ministry drug safety panel on Thursday gave preliminary approval to coronavirus vaccines developed by Moderna and AstraZeneca ahead of an expansion next week of the country’s slow-paced immunization program before the Tokyo Olympics.

The only COVID-19 vaccine currently approved for emergency use in Japan is developed by Pfizer Inc.

Health Minister Norihisa Tamura said approval of the additional vaccines will help speed up inoculations. Japan has administered one or more vaccine doses to roughly 5 million people, or just 4 percent of the population.

As the government pushes to host the Olympics in about two months, accelerating vaccinations is key to warding off mounting public concern about the safety of the event. Recent polls have found that more than 80 percent of Japanese oppose hosting the Olympics this summer.

Prime Minister Yoshihide Suga has pledged to finish vaccinating the country’s roughly 36 million elderly population by the end of July, when the games are to be held. However, a government survey of 1,741 municipalities released last week found around 15 percent will not be able to meet the deadline.

On Monday, the government will open mass-vaccination sites in two of the country’s biggest metropolitan areas, Tokyo and Osaka, with the goal of administering vaccines to up to 15,000 elderly people a day. Moderna shots are to be used at the sites.

Japan has secured around 364 million vaccine doses, including 50 million of the Moderna vaccine through a contract with Tokyo-based Takeda Pharmaceutical, 120 million from AstraZeneca, and 194 million from Pfizer. All three vaccines require two doses.