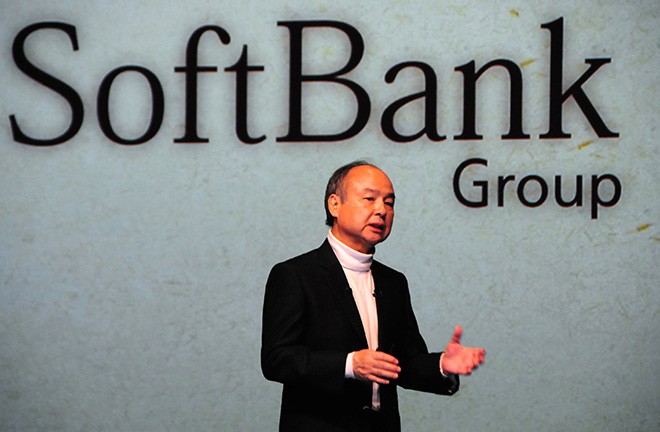 "Currently more than 80% of people want the Olympics to be postponed or cancelled. Who and on what authority is it being forced through?" Son wrote in a Twitter post https://twitter.com/masason/status/1395955033036918785?s=20 in Japanese.

The billionaire last week said he was "afraid" of holding the Olympics during the pandemic. Polls consistently show most Japanese people oppose holding the Games as planned.

The Reuters Corporate Survey on Friday showed that some 70% of big Japanese companies also want the Games delayed or cancelled, after the authorities postponed the event in 2020 for a year due to the pandemic.

But a top International Olympic Committee official said on Friday the Games would "absolutely" go ahead even if the capital were still under a state of emergency, given "all of the plans we have in place to protect the safety and security of the athletes and the people of Japan."