VOX POPULI: Why do people lie? It is not simply because they are cunning 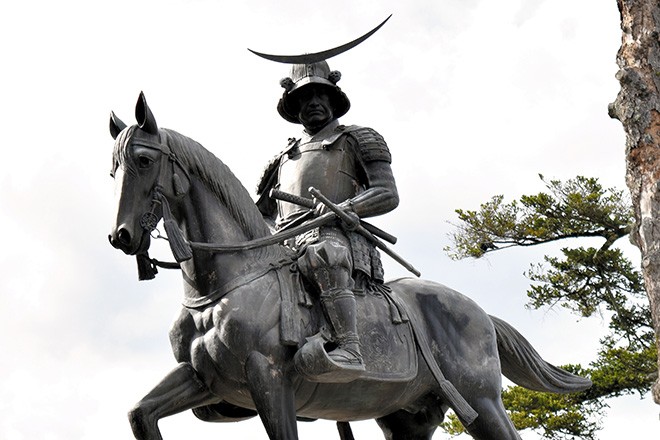 Feudal lord Date Masamune (1567-1636) is believed to have left a set of five precepts known as “gojo-kun” (five virtues). One of his lessons goes: A person relying too much on wisdom tends to tell lies.

It may be a common impression that clever people are devious and often tell lies. A proverb also says the crafty schemer drowns in his own scheme.

It is no wonder that a feudal lord cautioned himself against relying too much on wisdom.

But recent research has found no clear correlation between a person’s level of intelligence and the tendency to tell lies. Science has shown that greedy, creative or tired people tend to tell lies.

I learned some of the latest findings about lying from “Anata wa koshite uso wo tsuku” (This is how you lie), a book by Nobuhito Abe, an associate professor at Kyoto University.

Abe, 40, started his research when he wondered whether people are born to deceive others or grow to become dishonest.

There is no simple answer. Research has found that the human brain functions in a complicated manner that suggests people are born good by nature in some aspects and born evil in others.

“The research is not immediately useful, but I hope to find a mechanism that can explain the complicated nature of the human being,” Abe says.

According to U.S. data, people tell one lie per day on average.

Not all falsehoods are designed to harm others. Some are meant to be kind to others, while others are intended to deceive oneself to forget sorrow.

It appears that people are born with a tendency to always go back and forth between truth and falsehood.

May 24 marks the 385th anniversary of the death of Masamune, who ruled part of the present-day Tohoku region and founded the Sendai domain.

Another of his five precepts goes: A person focused too much on justice tends to become rigid. It seems to mean that people feel uncomfortable if justice is the first and foremost priority.

By the way, I wonder, when did I last lie? I searched my memory, but I cannot remember. No, this is not a lie. It’s true.