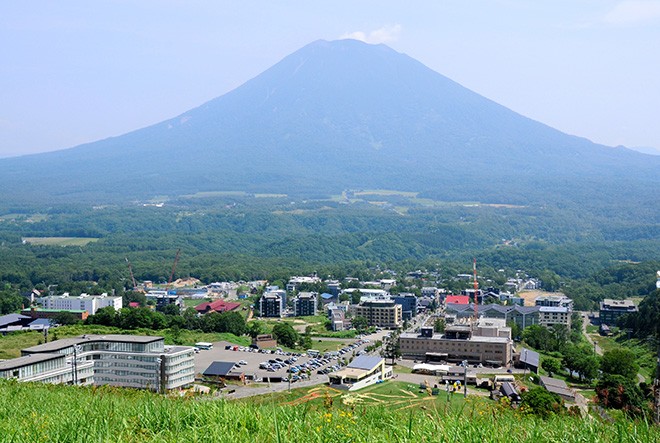 In an apparent first, the Sapporo Regional Taxation Bureau gained the cooperation of Thai tax authorities to collect about 140 million yen ($1.3 million) in delinquent corporate taxes.

Although an international convention exists for countries to assist administratively in collecting taxes owed to other nations, Thailand is not covered by the treaty.

Still, the Sapporo Regional Taxation Bureau managed to convince Thai authorities to apply pressure on the Thai owner of a Samoa-based company that sold land in Hokkaido but failed to pay taxes on the transaction.

The National Tax Agency hopes to use the Sapporo case as a model in strengthening efforts to collect back taxes from companies and individuals based in other foreign nations not covered by the mutual assistance convention.

According to sources, authorities identified a Thai entrepreneur as the owner of Bell Investments Ltd., which is based in Samoa.
In July 2016, the company sold land in Niseko, Hokkaido, to a Thai company and made about 800 million yen in profit.

Sapporo Regional Taxation Bureau officials realized that Bell never reported its profit, so they ordered the company to pay about 240 million yen in corporate taxes.

But after about half that amount was paid, bureau officials encountered problems contacting Bell officials.

In autumn 2019, National Tax Agency officials contacted their Thai counterparts and asked for cooperation in investigating the Thai man who owned Bell.

They asked Thai officials to inform the man that Japanese officials would continue with their investigation if he did not pay back taxes and penalties. That apparently persuaded him because in autumn 2020, Bell paid back 140 million yen, which included penalties and an additional tax for failing to report the initial land-sale gains.

Nobuhiro Tsunoda, a retired NTA official who now serves as chairman of Ernst and Young Tax Co. in Japan, said the Sapporo example will become even more important in the future due to people increasingly using digital technology to move assets across national borders.

“There are not just a few examples of Japanese tax evaders moving their assets abroad to avoid having them seized,” Tsunoda said. “The most pressing issues are to strengthen the monitoring of suspicious asset movement and ensure there is an effective system for collecting taxes.”

As of April 1, Japan had agreements with 72 nations and regions for mutual assistance in collecting taxes. It has asked for cooperation to collect about 5.4 billion yen in unpaid taxes and has so far managed to collect about 900 million yen.

Until now, it was nearly impossible to get other nations, including Thailand, to help with this kind of mutual assistance in tax collection. Many of those nations often cited a lack of resources as the main reason for not being able to cooperate with foreign nations in collecting unpaid taxes.