COVID-19 led to large decline in pregnancy reports in 2020 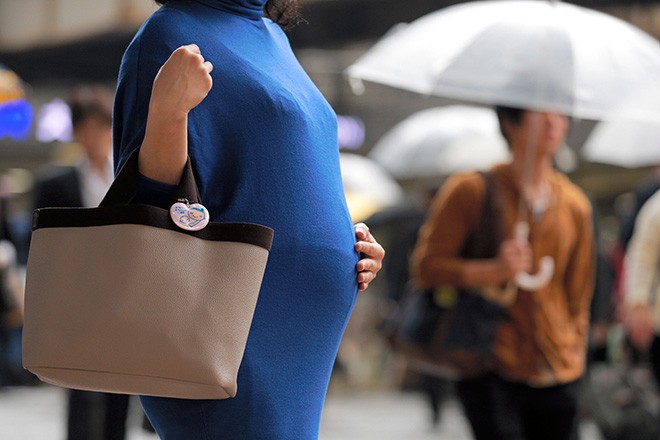 The novel coronavirus pandemic led to what is believed to be the fewest pregnancy reports ever submitted in 2020.

There were only 872,227 pregnancy reports turned in, a decline of 4.8 percent over the previous year. The figures were released on May 26 by the Health, Labor and Welfare Ministry.

Submitting reports of pregnancy to municipal governments allows the expectant mother to receive a health booklet to record and monitor her and her child's progress. Normally, about 90 percent of expectant mothers submit the reports by their 11th week of pregnancy.

In 2020, the decline in submissions was greater than the 3.3 percent decrease recorded in the 2019 calendar year.

Because past data are compiled by fiscal years, a simple comparison with the figure for 2020 is not possible, but the number of reports submitted is believed to be the lowest ever.

According to health ministry officials, the largest monthly decline in reports was in May 2020, when the decrease was 17.6 percent below May 2019. May was a period when the first state of emergency for the pandemic was in place. The decrease in July 2020 was 10.8 percent, but in subsequent months the rate of decrease shrank.

The health ministry also released figures for pregnancy reports submitted between November 2020 and January 2021. There was a year-on-year decrease of 4.8 percent in November, 1.8 percent in December and 7.1 percent in January.