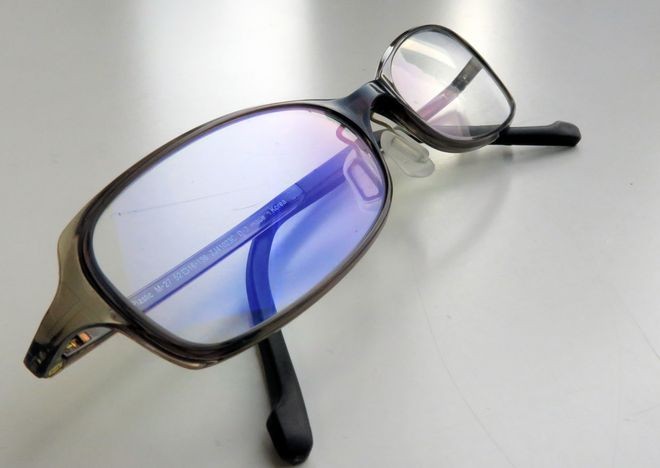 Having your child wear eyeglasses that block out blue light raises the risk that they will become nearsighted, and there are no scientific grounds for recommending that kids use them, a group of ophthalmologists warned.

The glasses can be detrimental to the healthy development of children, given that a lack of exposure to sunlight, a large source of blue light, raises the risk of the progression of nearsightedness in children, the Japanese Ophthalmological Society and five other ophthalmology groups said in a joint statement on April 14.

Blue light has a short wavelength and high energy, compared with other spectra, such as red and green, in the visible light spectrum.

Companies are selling glasses that can block blue light from computer screens and smartphone displays to prevent eyestrain and damage to eyes.

The group said in its statement that some published studies have suggested blue light disrupts our biological clock and that we are more likely to develop sleep disorders if we stare at screens of smartphones or other devices that emit a strong light until late at night.

But blue light from screens does not have a strong enough impact to damage the retina since the amount of the light is less than that of blue light from the sun when it is blocked by crowds or windows, the group said.

The American Academy of Ophthalmology advised the public not to wear blue light blocking glasses to prevent eyestrain in a statement it released in March. It also does not recommend that children who fiddle with digital devices all day wear them and urges people to take a break when they experience eyestrain instead.