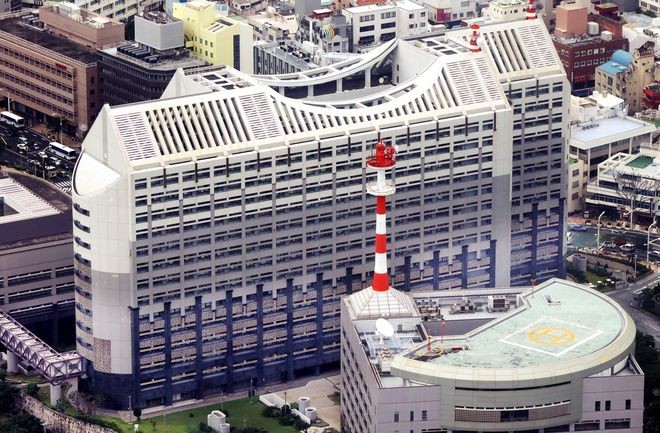 NAHA—Okinawa Prefecture on May 26 reported more than 300 new COVID-19 cases for the first time and now leads the nation in newly confirmed infections per capita.

The 302 cases pushed the southernmost prefecture’s number of new COVID-19 patients per 100,000 residents to 92.88 for the most recent week, the highest figure in Japan.

One alarming development is that infection routes were unknown for about 60 percent of the new cases on May 26. In addition, the ratio of hospital beds occupied by COVID-19 patients remains at a high level of 86.4 percent.

The U.S. military based in the island prefecture informed prefectural government officials that 12 additional military personnel were confirmed infected, including eight at Camp Foster, located in Kitanakagusuku and surrounding municipalities.

Prefectural government officials said a total of 1,370 individuals connected with the U.S. military have been infected so far.