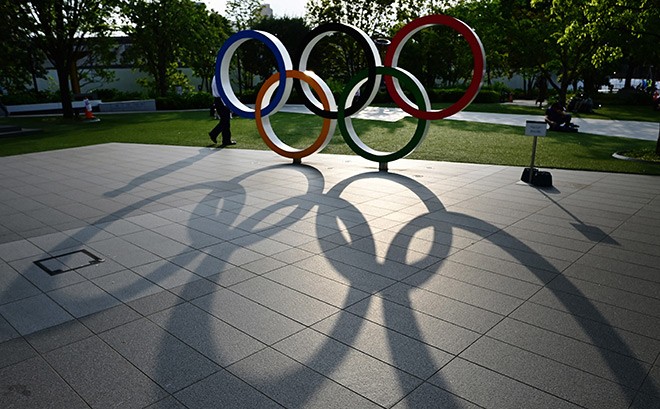 An article in a respected medical journal blasted the infection-prevention “playbook” of the Tokyo Olympic organizing committee and the International Olympic Committee as vague on detail and “not built on scientifically rigorous risk assessment.”

The article, released by the New England Journal of Medicine on May 25, was written by four public health experts, including Michael T. Osterholm of the University of Minnesota who formerly served as an adviser to U.S. President Joe Biden on dealing with the COVID-19 pandemic.

The article noted the huge increase in COVID-19 cases in Japan between March 2020, when the decision was announced to postpone the Tokyo Olympics for one year, and now.

It also pointed out that only about 5 percent of the Japanese population has been vaccinated, the lowest level of any member of the Organization of Economic Cooperation and Development.

Given such factors, “the IOC’s determination to proceed with the Olympic Games is not informed by the best scientific evidence,” the article said.

The playbook version released in April has not taken into consideration the lessons learned from the holding of games in the NFL and NBA, the article said.

The playbook, according to the article, contains few details about infection-prevention measures for the accommodations of the Olympic athletes and other indoor facilities.

The article also questioned the playbook’s call for using apps to confirm infection routes. Athletes will not be holding smartphones containing these apps when they are competing, it noted.

“With less than two months until the Olympic torch is lit, canceling the Games may be the safest option,” the article stated.

But it also provided various suggestions if the Olympics are held, such as limiting the number of people at indoor venues, conducting polymerase chain reaction tests at least once a day, and allowing wearable devices when using contact-tracing apps.

The article also recommended the World Health Organization “immediately convene an emergency committee,” like the one ahead of the Rio de Janeiro Olympics in 2016, when the Zika virus was a public health concern.

Toshiro Muto, the director-general and CEO of the Tokyo Olympic organizing committee, declined to comment on the article at his May 26 news conference, saying he had not confirmed its contents.

But he also said the playbook released in April was based on discussions with the IOC and the WHO, and it included the lessons learned from other sporting events held during the pandemic.

The organizing committee plans to release a revised playbook in June.

One author of the article was Annie K. Sparrow, an associate professor of global health at the Icahn School of Medicine at Mount Sinai in New York.

Sparrow tweeted, “We don’t have to cancel the Olympics--we still have time to make them safe.”

But she also criticized the IOC, tweeting, “To save money, it is passing the risk to the athletes and the people of Japan.”