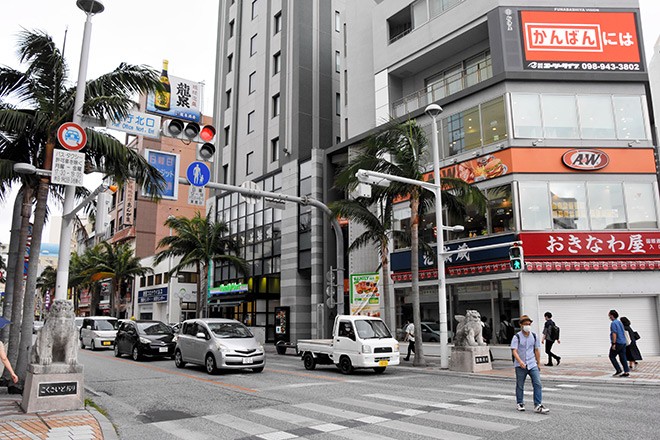 Many establishments near the Kokusai-dori area of Naha in Okinawa Prefecture remain shuttered. (Maho Fukui)

Okinawa Prefecture confirmed a record 335 cases of COVID-19 on May 29, the second straight day for a new daily high.

For the one-week period through May 28, prefectural officials said there were 102.55 cases per 100,000 Okinawa residents, the highest figure of any prefecture in Japan ever and the first time the number has exceeded 100.

In Tokyo, metropolitan government officials confirmed 539 fresh COVID-19 cases on May 29, a decline of 63 from the previous Saturday.

The daily average of new cases for the week through May 29 came to 571, or 87.8 percent of the average for the preceding week.

In Osaka in western Japan, prefectural government officials reported 216 fresh cases on May 29, the second straight day for the figure to remain below 300.