Matsuyama who marked dawn of Japanese ballet dies at 98 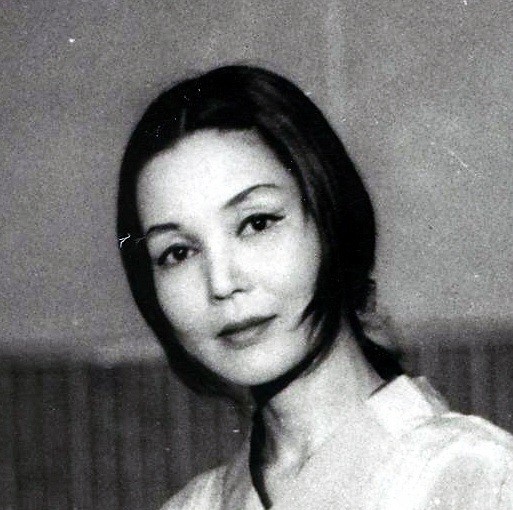 Mikiko Matsuyama, a pioneering ballerina in Japan, has died of acute heart failure. She was 98.

Matsuyama founded the Matsuyama Ballet with her now-deceased husband, Masao Shimizu. She was an honorary artistic director of the ballet troupe.

She died on May 22 and her funeral is scheduled for June 30 at the Aoyama Baisoin temple in the Minami-Aoyama district of Tokyo’s Minato Ward. Her eldest son, Tetsutaro Shimizu, general director of the ballet, will host the service.

“The moment she (Matsuyama) showed up on the stage, I got goose bumps and could not stop the tears even before she started acting,” said Yoko Morishita, impresario of the Matsuyama Ballet. “She put her life on the line to prove that people’s spirits are more precious than techniques. I will hand down the master’s teachings to future generations at all costs.”

Hailing from Kagoshima Prefecture, Matsuyama was selected as one of the first members of the Nihon Gekijo theater’s classic ballet section in 1936.

She performed in 1946 in “The Swan Lake” organized by a ballet company set up by dance critic Eiryo Ashihara and others. The performance proved to be a long-running hit at the Imperial Theater for a month.

Matsuyama in 1948 established the Matsuyama Ballet Company and School. Her activities focused on not only classic titles but also original creations reflecting modern people’s way of life.

In 1955, Matsuyama released the ballet version of “Hakumojo” (The White Haired Girl), a revolutionary opera based on a Chinese folktale. She performed in China in 1958 at the invitation of Zhou Enlai.

Matsuyama likewise pitched a succession of ballet titles featuring factors from literature and folk dances, such as “Akai Jinbaori” (The Red Coat), “Koya Hijiri” (The Saint of Mt. Koya) and “The Fountain of Bakhchisaray.”