VOX POPULI: The stunning shakeup at Exxon is a red flag for Big Oil 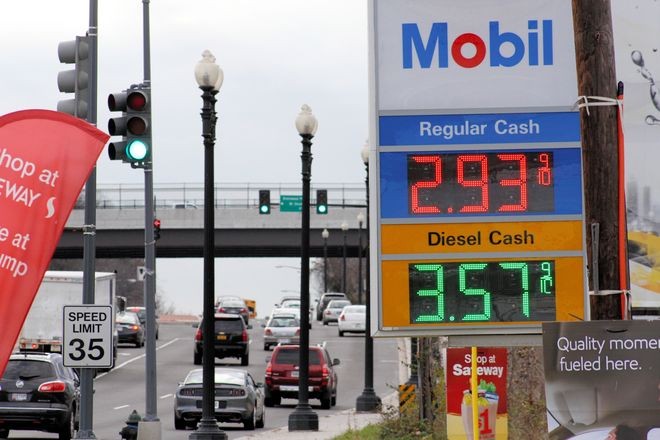 The senior executives at Exxon Mobil Corp., a U.S.-based multinational oil behemoth, must have felt as if they had been infiltrated by the proverbial Trojan Horse.

Two candidates nominated by environmental activist investors were elected to its board of directors at a general meeting of shareholders on May 26.

Even though the activist investors represented only a tiny hedge fund, they received enough support from other shareholders to override Exxon management's opposition.

I wonder what sort of a fight the two new directors are going to put up to advance stricter measures against climate change.

According to "Private Empire: ExxonMobil and American Power" by American journalist Steve Coll, Lee Raymond, who was the company's chief executive officer and chairman at the time, was a self-proclaimed "fundamentalist" where oil and natural gases were concerned. He regarded environmental activists as enemies.

Raymond openly challenged the validity of global warming at an international conference and argued that the use of fossil fuels must increase, not decrease, to grow the economy and eliminate poverty.

Exxon's current management at least refrains from voicing such an extreme view.

"One drop of oil is equal to one drop of blood" was a common slogan during World War II, and oil came to be seen as "industry's blood" after the war.

But the blood that has been shed is harming the health of planet Earth, and consumers and shareholders alike are growing increasingly critical of oil companies.

How about in Japan?