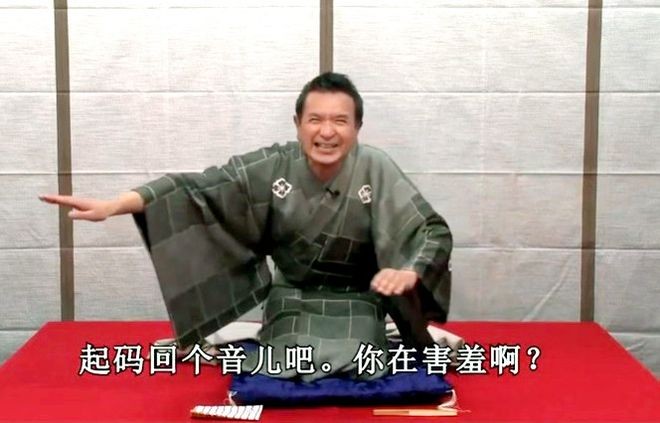 "Rakugo" comic storyteller Katsura Koharudanji has released an introductory video of the centuries-old form of verbal entertainment with subtitles in 14 languages for non-Japanese speaking viewers.

Previously, Koharudanji has presented rakugo shows with subtitles in 14 countries. But now he can't go overseas as he desires because of the novel coronavirus pandemic.

"We don't know how things will unfold, but I hope it is viewed by people in many countries and motivates them to become interested in rakugo," he said.

The video is streamed on the official YouTube channel managed by the International Rakugo Promotion Committee, a nonprofit organization headed by Koharudanji.

The 20-minute video introduces "Kamigata" (Osaka-style) rakugo for beginners. Koharudanji shows off his skills as he plays multiple characters and uses a folding fan as a fishing pole during the performance.

A digest version of the classic story of "Otamaushi" is also included.

Koharudanji's first overseas performance was at a festival in Edinburgh in Britain in 2000, presenting a rakugo show with English subtitles.

In 2010, he performed at a United Nations headquarters facility in New York, using subtitles in four languages.

To view the video, go to (https://www.youtube.com/user/koharudanji/videos).