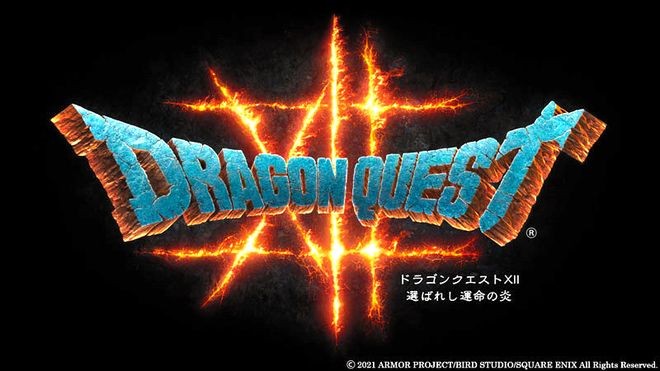 Square Enix Co. announced the release of the latest installment in the popular "Dragon Quest" role-playing video game series, which will be called "Dragon Quest XII: Erabareshi Unmei no Honoo" (the flames of fate).

The company has yet to reveal a release date or the gaming platforms, but it aims for a worldwide release, it said on May 27.

The news was announced during an online event commemorating the 35th anniversary of the first "Dragon Quest," or "Dragon Warrior" in North America, which was released on May 27, 1986.

"The latest edition has a dark tone to it. It is a 'Dragon Quest' for adults," said series creator Yuji Horii. "During the course of the scenario, the player is forced to make many choices and must choose how to live their life."

The gameplay will also change.

"The command battle system will be renewed," he added.