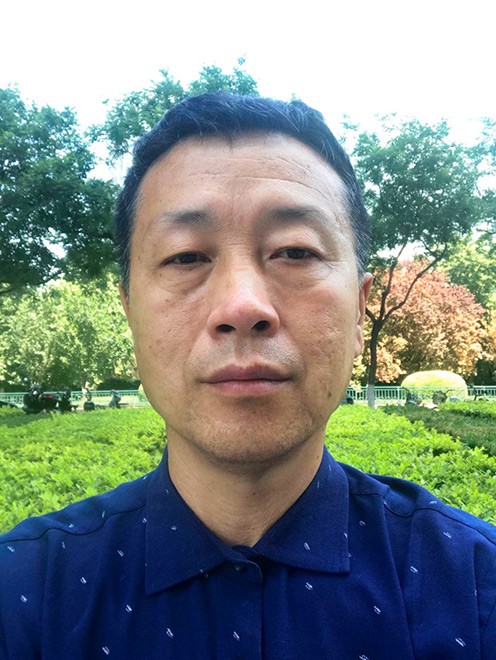 BEIJING--Chinese authorities stopped human rights activist Tang Jitian from leaving the country on June 2 to visit his daughter in Japan, who has been seriously ill.

Tang, 52, told The Asahi Shimbun that he was seeking an exit permit but was stopped at the airport by police.

According to Tang and Japanese sources, his eldest daughter, 25, who came to Japan for her studies, suffered a fall at home and was found by an acquaintance on April 30.

She was hospitalized after she was diagnosed with tuberculosis and remains unconscious.

“I was thinking that I would like to fulfill my responsibility as her father by helping her mentally by staying close by her side,” Tang told The Asahi Shimbun. “I was prohibited from doing even that, so I feel powerless.”

Tang was formerly a human rights lawyer, but his license to practice law was revoked in 2010. He was also prohibited from leaving China by the police.

He was seeking an exit permit after he learned about his daughter’s condition, but was told that the authorities could not approve it.

According to Tang and a supporter, he bought a ticket to fly from Fujian province to Narita Airport on the morning of June 2. He was able to check-in at the airport, but was stopped at the immigration inspection site by police and was told that they “can’t approve” his exit.

According to the immigration control law in China, a person will not be given an exit permit if they could harm national security or the national interest. The authorities barred him from leaving the country based on this regulation, according to Tang and his supporter.

But Tang said that he will continue to try to find a way to leave China.