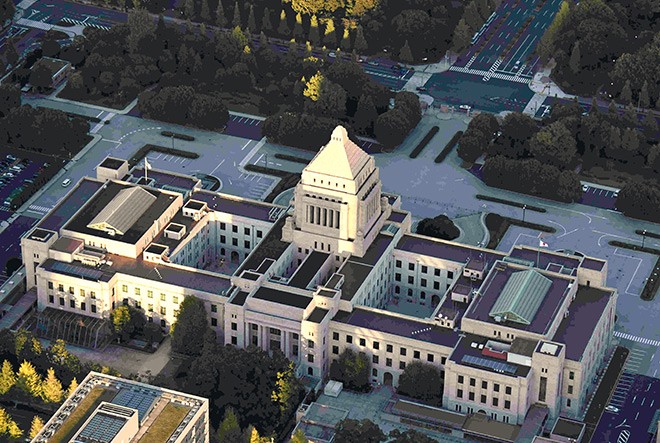 A bill that would enable Japan to ratify an International Labor Organization (ILO) convention against forced labor is expected to be enacted during the current session of the Diet.

The legislation was drafted by a cross-party group of Diet members and passed at a Lower House plenary session on June 3.

Business circles have urged the government to ratify the ILO’s Abolition of Forced Labor Convention, adopted in 1957, so that barriers are not created against foreign investments in Japanese companies.

Of the 187 member nations, 176 have ratified the convention. It bans member states from punishing workers with hard labor in prison for participating in strikes or expressing their political views in public.

Business circles have lobbied the government to ratify the convention amid a growing trend of environmental, social and governance (ESG) investment. The ratification of the convention is one of the criteria overseas investors consider when deciding which companies to invest in.