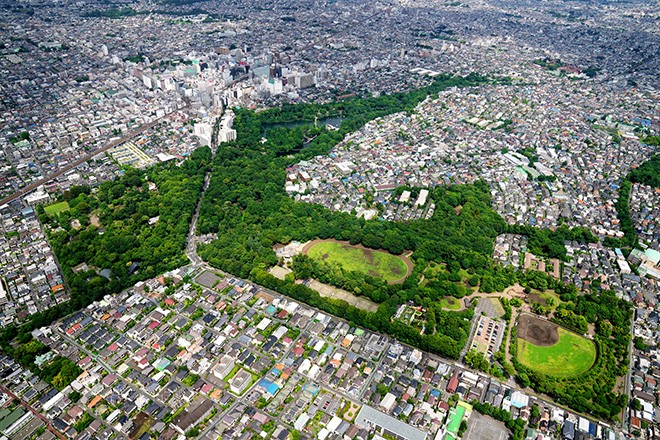 Musashino city officials are asking that a scheduled public viewing event in Inokashira Park for the Tokyo Olympics be called off to prevent the spread of novel coronavirus infections.

Neighboring Mitaka city, which co-hosts the park with Musashino, has not called for its cancellation but is asking that stronger anti-virus measures be taken for the event.

The Musashino city government on June 4 submitted a request for the Tokyo metropolitan government to call off the public event at the park, which straddles both cities.

On the same day, Mitaka city government also asked the metropolitan government to take tougher anti-virus measures for the event and share information on what those will be.

The requests follow the Tokyo metropolitan government's decision on June 1 to cancel plans to use Yoyogi Park in Shibuya Ward for a public viewing event during the Olympics. Instead it plans to set up a mass vaccination center there.

At the public viewing sites, Olympic partner corporations plan to set up booths and visitors can try their hand at some of the events. The Inokashira Park event venue is expected to have a capacity to host 20,000 visitors.

In Hachioji, also in western Tokyo, another Olympic viewing event is scheduled in the Minami-Osawa Campus auditorium of Tokyo Metropolitan University.

According to the university, the auditorium can accommodate about 1,000 people.

However, the university's labor union is calling for scrapping the event due to its concerns over holding it during the COVID-19 pandemic. It is asking the university to refuse to let the Tokyo metropolitan government use the auditorium.

In a statement, the union said, “As the metropolitan government is asking the university to hold online classes and cancel students’ extracurricular activities, it is simultaneously calling for cooperation for the public viewing event, which will attract an unknown number of spectators. That makes no sense.”