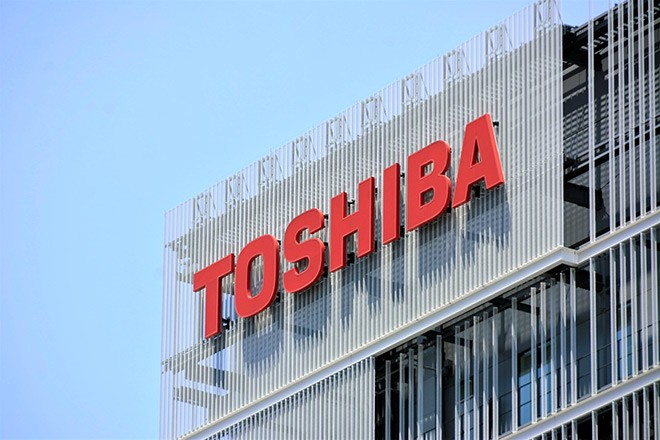 Discrediting the government's efforts to improve corporate governance in Japan, the investigators' report lays out how the Ministry of Economy, Trade and Industry (METI) leaned on Harvard University's endowment fund and other foreign investors in Toshiba.

Thursday's revelations come after top shareholder Singapore-based Effissimo Capital Management and other activist investors in March successfully pushed for an investigation, a landmark win for shareholder activism in Japan.

Since then, the oft scandal-hit Toshiba has seen former chief executive, Nobuaki Kurumatani, resign with the ensuing turmoil leading to a $20 billion bid for the conglomerate from CVC Capital. While Toshiba has dismissed that bid, it has announced it will conduct a strategic review.

Reuters has previously reported Harvard's endowment fund had been told by a Japanese government adviser it could be subject to a regulatory probe if the fund did not follow management's recommendations at the AGM last July.

That appeared to be corroborated by the investigators' probe, which found Toshiba had de facto asked a government adviser to talk to the Harvard fund to change its vote so that it would support Toshiba's management and oppose activist shareholder proposals.

The probe also found that Toshiba, with the ministry, tried to force Effissimo to withdraw shareholder proposals for board nominees aimed at improving governance.

"Toshiba, so to speak in unison with METI, devised a plan to prevent Effissimo from exercising its shareholder proposal right at the AGM," said the report which was conducted by three lawyers.

No one was immediately available for comment at the ministry. The ministry has previously said that it never asked the adviser to contact Toshiba shareholders.

Battered by accounting scandals that stretch back to 2015, massive writedowns for its U.S. nuclear business as well as the sale of semiconductor unit, Toshiba is a shadow of its former self.

Even so, the once-storied conglomerate is one of the few domestic manufacturers of nuclear reactors and also makes defense equipment, making it hugely important to the Japanese government.

Activist investors are estimated to account for about 25% of Toshiba's shareholder base, an unusually large proportion after the company, on the verge of collapse, had to quickly issue some $5.5 billion worth of shares in 2017.