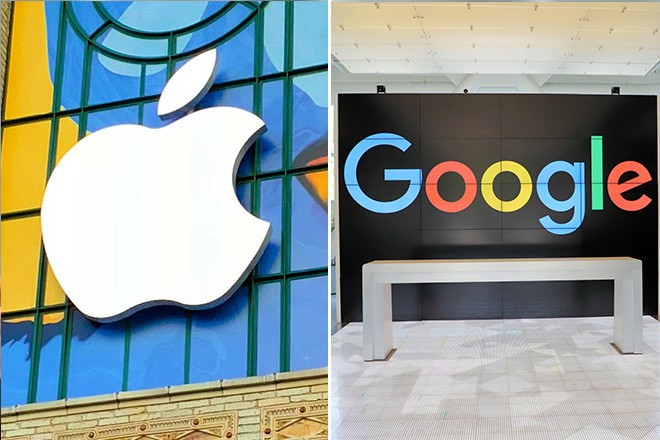 Japan is moving to join global efforts to hold giant IT companies accountable for their dominance in key segments of the marketplace, specifically with regard to the use of operating software in smartphones.

Google Inc. and Apple Inc. account for about 90 percent of all operating software installed on smartphones in Japan.

This, the government suspects, may have hindered innovation and had a diverse effect on ways of doing business.

The outcome of the investigation expected to begin as early as this month could lead to strengthened regulations of the Anti-Monopoly Law, sources said.

Officials will question companies that manufacture smartphones as well as those that sell related equipment.

A key issue is whether Google and Apple forced those companies to install their apps and services as a condition for providing the operating software.

There are also suspicions payment settlement services that use the operating software prevent other companies from providing the same feature on smartphones.

Japan's move is in line with actions recently taken in Europe and the United States.

The European Commission in 2018 fined Google in excess of 500 billion yen ($4.6 billion) for forcing device manufacturers to install Android software in gadgets.

And in 2020, the U.S. Justice Department filed an antitrust lawsuit against Google over similar suspicions.

In April, a decision was made to expand coverage of the law to include companies handling internet advertising operations, such as Google.

The latest investigation represents a further step in tighter oversight. A proposed strengthening of regulations could be compiled by next spring, the sources said.