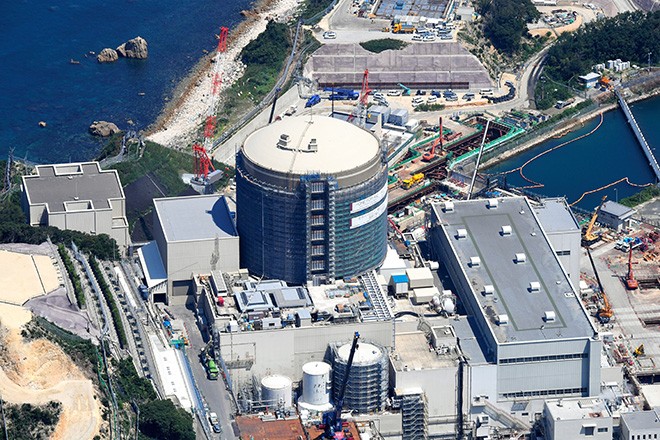 SINGAPORE--State-run China General Nuclear Power Group (CGN) said on Sunday that operations at its nuclear power station in south China meet safety rules and the surrounding environment is safe, shortly before a media report on a possible radiological leak.

CNN reported on Monday that the U.S. government had spent the past week assessing a report of a leak at CGN’s nuclear power plant in Taishan in Guangdong province, after Framatome, a French company that partly owns it warned of an “imminent radiological threat.”

“Two reactors have since the start of commercial operations been operating according to nuclear safety rules and regulations… currently, regular monitoring data shows the Taishan station and its surrounding environment meet normal parameters,” CGN said in a statement on its website late on Monday. CGN said the statement was meant to address recent media enquiries into the operations of Taishan plant.

CGN said the warning by the French company included an accusation that the Chinese safety authority was raising the acceptable limits for radiation detection outside the Taishan plant to avoid having to shut it down.

The maintenance on reactor 2, the first of its kind since its commercial operation in September 2019, was a success, the firm added.

The Taishan nuclear project is 70 percent owned by CGN, with Electricite de France (EDF) controlling the rest. Areva, the designer of the new reactor, is now known as Framatome, which is 75.5 percent owned by EDF.

The power from the plant serves the Guangzhou and Shenzhen areas, Guangdong Province’s major manufacturing hubs that have faced power shortages in recent weeks due to hot weather and lower than normal hydropower supplies from neighboring Yunnan province.